JP Morgan Bank spends tens of millions of dollars a year on expert analysis of various market segments to provide its customers with insight into stock flows. 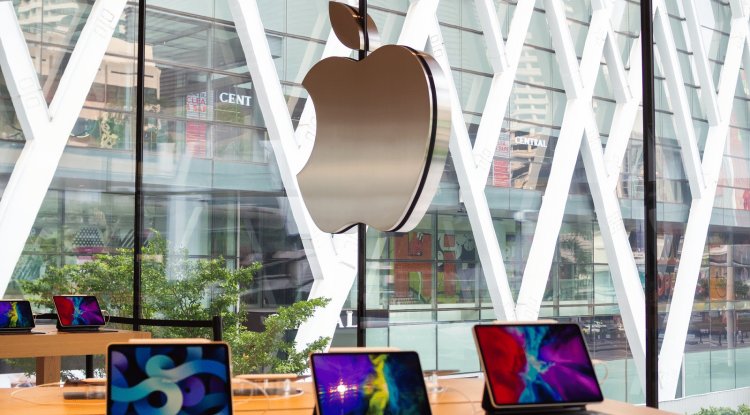 Apple is chasing new records of sales, popularity and value of its company and they are not doing badly.

JP Morgan Bank spends tens of millions of dollars a year on expert analysis of various market segments to provide its customers with insight into stock flows and we do not believe they have recalculated, but the latest research shows that the smartphone market is ripe for one of the biggest transformations so far!

Fundamental analyzes, as such estimates by JP Morgan and other similar companies are expertly called, are in fact immersing oneself in various types of available and collected data on the basis of which market trends are predicted and thus make market estimates that are rare failures, at least to a large extent.

According to the analysis of the famous bank, about 1.4 billion users could switch to the iPhone, but it is not stated in what time period. This is due to the future iPhone model - iPhone SE (2022) - which should be presented in March 2022. According to JP Morgan, users of the middle segment of the market will rush for this phone due to its good price, great iPhone capabilities and 5G connection, and the biggest migration will be felt by Samsung and Huawei .

This research was conducted by analysts and researchers who were rated with a maximum of five stars based on previous market predictions. They believe that Apple's program to replace other iPhone phones will play a key role in the popularity of the iPhone SE (2022) and that users of other brands will be happy to replace their old phone with this one and get a reduction in the starting price.

The iPhone SE (2022) will have a 5G, Touch ID button, a 4.7-inch screen with a Retina label, an Apple A14 Bionic chipset, or even an A15 Bionic, and an attractive price. In the first period of sales, it is predicted that Apple will sell at least 30 million of these phones and that in 2022, the iPhone SE (2022) will be one of the best-selling phones of that company on the market in general.

This prediction by JP Morgan Bank is shocking to say the least. If we look at Android data - there are currently between 2.5 and three billion active Android users in the world, which means that more than half of them would migrate to the iPhone!

Currently, Apple is missing less than 5% of the share value to become a company worth more than $ 3 trillion for the second time…