Company Raspberry Pi has decided to extend their Raspberry Pi OS release from one to two branches of Debian in order to better support all users. 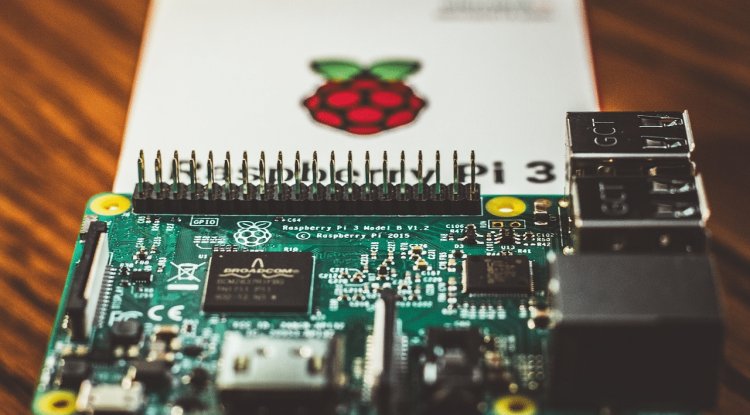 Company Raspberry Pi has decided to extend their Raspberry Pi OS release from one to two branches of Debian in order to better support all users.

Raspberry Pi product director Gordon Hollingworth explains that switching from one branch of Debian to another can cause "significant" problems for end-users, which is why it was decided to make two versions of Raspberry Pi OS: current and obsolete.

" Over the past nine years, Raspberry Pi has always supported only one release of Raspberry Pi OS (formerly known as Raspbian). This can cause significant problems when we move to a new upstream branch (for example, when we switched from Jessie to Stretch or from Stretch to Buster, or the recent move from Buster to Bullseye), "

" Of course, we understand that this is not always the right decision for certain users. For example, some of you are users in education who would like to follow tutorials and tutorials online. Others are industrial users, who have developed software to use certain versions of the library; or who value a stable, unchanging operating system. ",he said. https://youtu.be/E7KPSc_Xr24

As a result, some users have called for a "stable, immutable operating system," including the option to revert to parts of the OS to restore functionality that has now disappeared.

The Debian Buster version of the Raspberry Pi OS will be known as the "Debian old stable release". In addition to being based on Buster, it removes the hardware-accelerated Chromium browser for video decoding and replaces it with the previous browser, which uses software acceleration.