A reboot of the cult film Cruel Intentions is coming. This time without Sarah Michelle Gellar

Instead of in the movie, we will see new unscrupulous heroines in the series 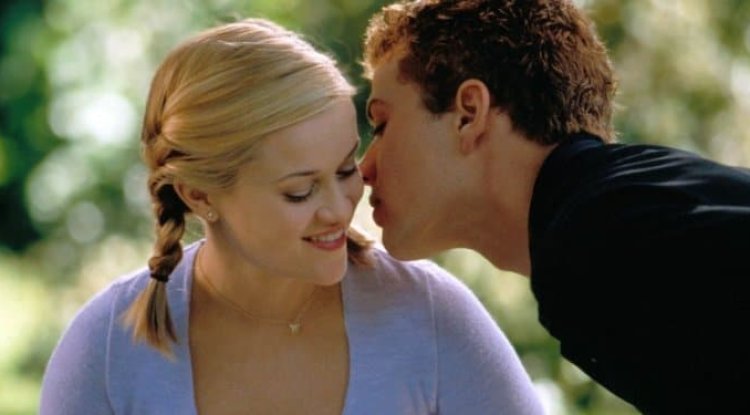 If you were looking for another confirmation that we live in an era of reboots and revivals of celebrated titles from the last century, you just got it. We believe we all still vividly remember the film Cruel Intentions with Sarah Michelle Gellar, Selma Blair, Reese Witherspoon, and Ryan Phillippe, which, despite the criticism, very quickly gained the status of a cult film from the 1990s.

And as Deadline writes, this reboot is coming to us, in the form of a series that will be shown on IMDb TV. Before you start looking forward to it too soon, we have to say that it has already been confirmed that the main actress from the film, Sarah Michelle Gellar, will not participate in this new project in any way, while the situation with other actors from the original cast is unknown.

On the other hand, some of the screenwriters and producers who worked on the film will also work on the series. The release date, as well as the new cast, is not yet known, but the following is known about the plot; it will be accompanied by two half-sisters at an elite college in Washington DC, who will stop at nothing to maintain their influence in society and even seduce the daughter of the American vice president. By: Olivia J. - Zexron