After the release, Stalker 2 will get free multiplayer modes

The developers of Stalker 2 have announced that they will be releasing free multiplayer modes for their game after the release of the shooter. 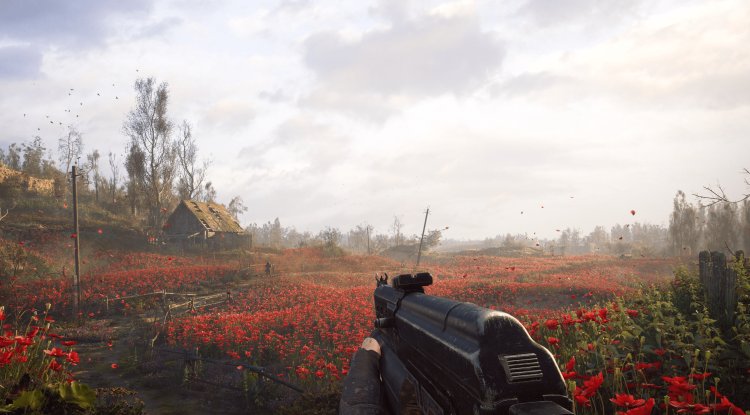 The developers of Stalker 2 have announced that they will be releasing free multiplayer modes for their game after the release of the shooter. Among other things, classics like Death Match and Team Death Match should be on board.

The announcement of Stalker 2 as part of this year's Xbox Showcase at E3 2021 already caused ecstasy among fans of the Chernobyl shooter. But now the developers are stepping up again: the team confirmed in an interview with the print editors of PC Gamer that Stalker 2 will receive its own multiplayer mode as a free update.

Death Match is guaranteed to come

Stalker 2 will be huge, with an extensive open world and lots of opportunities to let off steam in single-player as part of the campaign. So it is hardly surprising that the developers are initially releasing the shooter as a pure single-player experience. Still, there will be a multiplayer mode, just a little later.

The developers have promised to deliver this as free content via a patch at a later date. Many details about the multiplayer of Stalker 2 are not yet known, but there will probably be at least one deathmatch and one team deathmatch mode. Fans of the first part of the shooter, which also had a multiplayer mode, can be pleased that the developers have not neglected this component - even if the focus of the game is of course on the haunting and depressing single-player experience.

Because it's not too long before we can plunge into the open world of Stalker 2, we assume that the developers will soon tell us more about the shooter's multiplayer mode. We will definitely keep you up to date. Stalker 2 is slated for release on April 4th, 2022 for Xbox Series X / S and PC. PC Game Pass subscribers can play the shooter right from the release date.