Professionals are withdrawing, viewers on Twitch are dwindling and the number of players has also been falling for weeks. Age of Empires 4 is currently bugged. 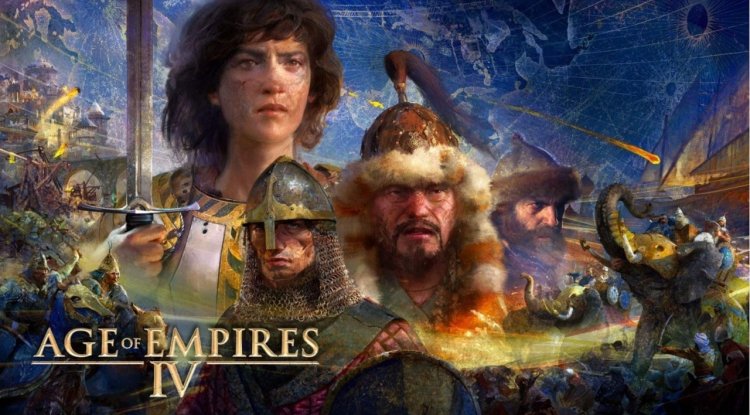 Professionals are withdrawing, viewers on Twitch are dwindling and the number of players has also been falling for weeks. Age of Empires 4 is currently bugged. Since the release in October 2021, the strategy game has been losing more and more users and has even had to admit defeat to its predecessor Age of Empires 2.

Although Age of Empires 4 didn't start without errors, things looked quite rosy for the new strategy part at the beginning. Three days after its release, the title already broke a new player record for the series. Then followed an all-time player high of a good 73,629 simultaneous strategists on Steam. Not much came after that, though, judging by player counts on Valve's platform. Age of Empires 4 users are currently running away in droves.

It's not just the normal players who are currently fed up with Age of Empires 4. There is also a lull in the professional sector at the moment. So even famous and popular players like Hera and Niklas would rather turn to other games at the moment. According to Niklas, this would be due to the fact that many mechanics in Age of Empires 4 are poor or not well thought out. In addition, the balance would be just miserable and some of the game's races would be of little use. Some strategies that can also be used in the competitive field are stupid and very little fun. On top of all that, there would be bugs and other errors that had been in the game for months.

There is also an enormous loss of players. From the absolute peak of 73,629 simultaneous players on Steam, not many users are left. In the last seven days, an average of 8,900 users were online at the same time. For comparison, Age of Empires 2 still has a good 19,000 simultaneous players. Enthusiasm for Age of Empires 4 has also waned on Twitch. By February, the number of viewers had fallen by almost 90 percent.

In other news, Epic Games offers a new free game every Thursday, so users can enjoy it without paying anything.

If you like JRPG, this is the game for you, and those who have played it claim that the illustration is pretty good – they even say that it is a feast for the eyes.