The trailer for Pink’s new documentary is finally out! 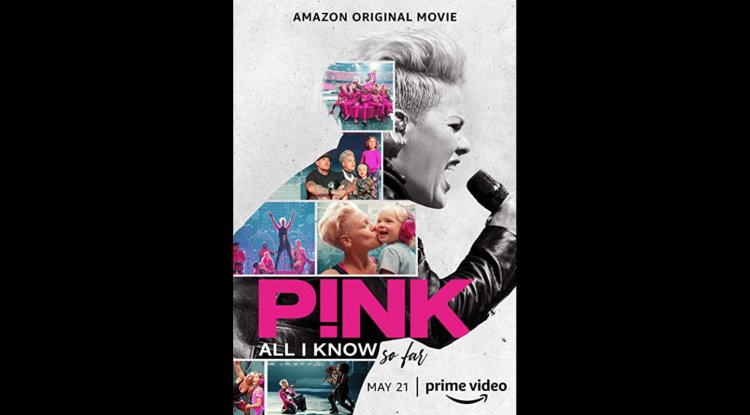 The trailer for the documentary P!NK: All I Know So Far has been finally released by the Amazon Prime Video! The film will follow Pink on her 2019 Beautiful Trauma world tour while also showcasing how she manages to balance it with bringing up her two children – a daughter Willow who is 9 and a son Jameson who is 4.

In a scene from a trailer, we hear Pink saying how it is impossible for a mother to leave her children and not think about them all the time. She added that most of the moms give up touring because they can’t imagine doing both at the same time.

Pink’s new music video was released just last week and in it are both of her kids, her husband Carey Hart, and two legends- Cher and Judith Light!

Check out the trailer here!