Cryptocurrencies have made many around the world very rich, but they have made even more people quite desperate and AMD doesn’t want to look at that situation anymore. By "desperate" we mean gamers who have not been able to get the best graphics cards in the normal way in the last few years. 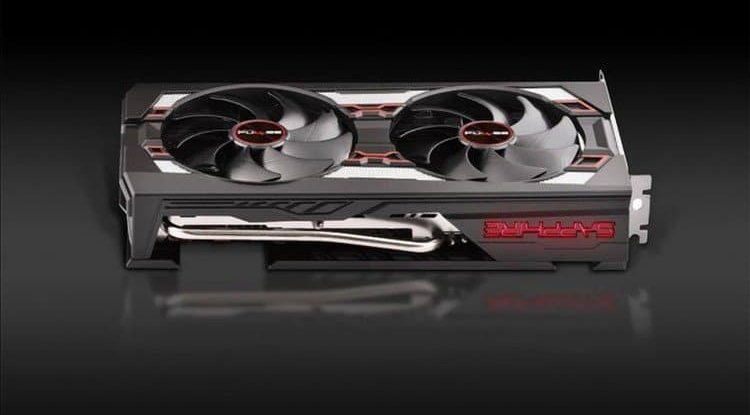 Miners buy in bulk everything that is offered and do not ask for a price, which motivates manufacturers and distributors to raise prices even more, which means that graphics cards are more inaccessible to the wider market. In addition to this problem, there is also the problem of shortage because supply can in no way meet demand. And with all that, for almost a year we have been struggling with a shortage of chips, which further lags production.

Let's go back to AMD ... In the second quarter of this year, out of 11 graphics cards sold, only two were AMD's and nine were Nvidia's. Gamers claim this is because AMD turned to cryptocurrency miners and ignored them. More specifically, they are convinced that the Radeon series is targeted in this way, which the company does not like at all because this image can be pitiful in the long run. Because, mining is not eternal, which we see through this year and through the moments when China is no longer as active as before the various suspensions of handling cryptocurrencies at the government level.

"First of all, that market is trivial for us and not our priority. We don't create products for miners but gamers, that's our top priority! As you know, we have the Radeon RX 6000 series and it's a very competitive chip, which is directly responsible for growth in the field of graphics cards. We also believe that its price is in line with what it offers, "AMD said.

However, the community disagrees, so they reveal through examples that the graphics cards offered by AMD are almost twice as expensive as before the "explosion" of cryptocurrency mining. More specifically, the AMD 6700XT is hovering around a thousand US dollars until not so long ago it was possible to buy such a class of graphics cards for almost half the money.