The new Radeon Software Adrenalin 21.11.1 brings improvements in performance to the PC games Call of Duty Vanguard and Forza Horizon 5 and solves some bugs. 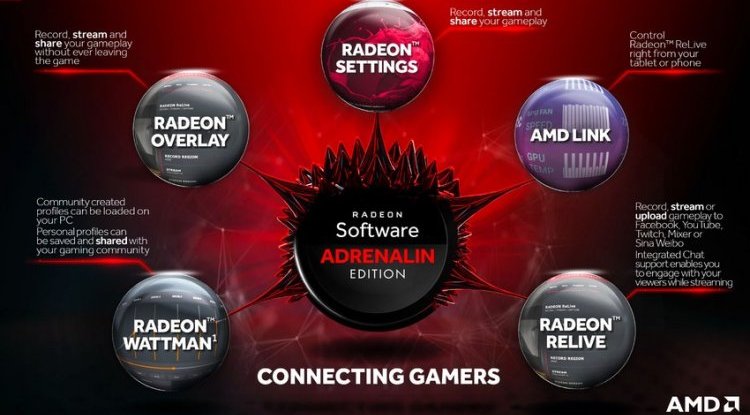 On November 5th, the time has come when buyers of the Premium Edition can step on the gas in Forza Horizon 5. Now AMD has released a new driver for graphics cards, which is supposed to increase the performance in extreme levels of detail in UHD resolution by up to 23 percent, at least in conjunction with a Radeon RX 6800 XT. In addition, the Radeon Software Adrenalin 21.11.1 also includes support for Call of Duty Vanguard.

What does the Radeon software Adrenalin 21.11.1 offer?

In addition, to support the two PC games mentioned, the new driver solves two problems. With the Samsung Odyssey G9 C39G95T, display errors should no longer occur if the gaming monitor is operated with a resolution of 5,120 x 1,440 pixels and at 240 Hertz. When playing Call of Duty Warzone, artifacts should no longer suddenly appear when moving the mouse pointer in the in-game menu. But there are also known, still existing errors in the Radeon software:

AMD offers the Radeon software Adrenalin 21.11.1 as a free download. Windows 10 and Windows 11 users can also obtain the driver via Windows Update, whereby the Windows Driver Store version 30.0.13033.1000 is installed here. All Radeon desktop graphics cards from the RX 400 are supported; in the notebook area, the software for the Radeon 600, RX 5000M, and RX 6000M series is available.