AMD Rembrandt is using RNDA2 in an APU for the first time, according to the rumor mill, and this ensures a significant increase in performance, 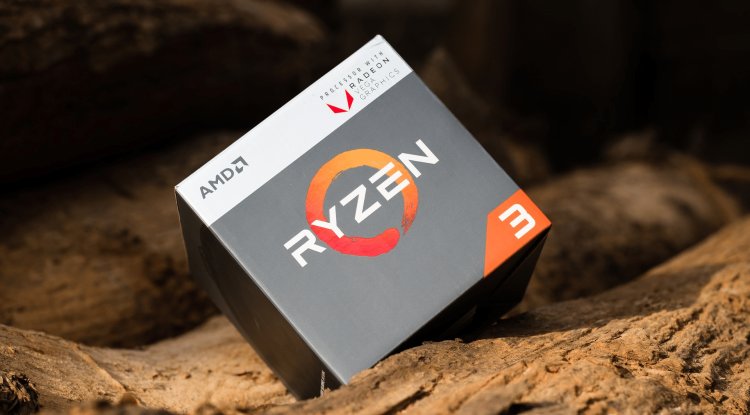 AMD Rembrandt is using RNDA2 in an APU for the first time, according to the rumor mill, and this ensures a significant increase in performance, as a benchmark result that has now been published suggests.

AMD is expected to announce Rembrandt at CES 2022. The APUs are particularly interesting because of the new integrated graphics unit (IGP), which is architecturally changing to RDNA2. Even on paper, this change promises a significant leap in performance because you already have experience from the desktop segment. And now pre-published results from the 3D-Mark-Timespy-Test underscore this.

An unspecified CPU of the Rembrandt type with 8 cores and 16 threads of the Zen 3 type and probably 12 CU or 768 FP32 shaders comes in at around 2,700 points. That would be 84 percent more than the Ryzen 5 5700G if the GPU score is meant in both cases. For the Rembrandt model, this is not entirely clear. But even with the total number of points, it would be 61 percent plus. Now, of course, you have to put the numbers in relation: about 50 percent of the additional output should be due to the pure number of shaders; the rest would be architecture and clocks. Under Rembrandt, something should also go to the account of more memory bandwidth. All in all, it's a clear in-house upgrade.

And outside of the house anyway, because with 2,700 points, AMD is well ahead of other IGP solutions. Only dedicated chips can counter this, and even those not always: A Geforce GTX 1050 Ti would be slower now. You shouldn't overestimate the results until you have a controlled test environment. Thanks to the architecture change, it was obvious that AMD would make a leap.