AMD has introduced its first processors based on its new Zen 4 architecture, and they promise a lot of power ... at least for some users. 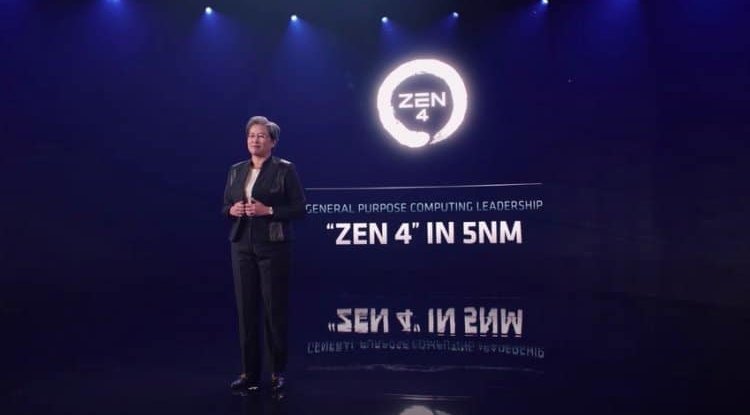 AMD has introduced its first processors based on its new Zen 4 architecture, and they promise a lot of power ... at least for some users. AnandTech notes that AMD unveiled its early roadmap for Zen 4 during the virtual event, and the first two families of CPUs are Epic chips designed for servers and other difficult computing tasks.

The first, called Genoa, is made for general-purpose computing and has up to 96 cores (thanks in part to the 5nm process) as well as support for DDR5 memory and PCIe 5.0 peripherals. It arrives sometime in 2022, and partners are now sampling the chips.

The star, however, could be Bergamo. It is designed for cloud computers and emphasizes core density - AMD promises up to 128 cores in a single CPU, writes Engadget. The design relies on a modified Zen 4c architecture (C is for the cloud) that offers similar functionality but optimizes cache and power consumption to increase the number of cores and offer as many threads as possible for processing. Bergamo will not appear until the first half of 2023, and it can be useful for internet giants that handle many simultaneous users.

If you were expecting news about Ryzen processors based on Zen 4, for now, none of that. AMD was, surprisingly, focused only on corporate clients at its event. Still, we hope that AMD will share more information about the next-generation Ryzen hardware in the coming months.