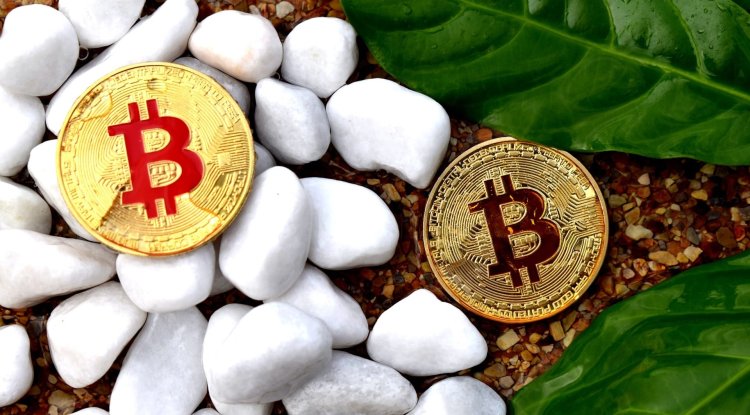 IN THE EVENT OF A POWER SHORTAGE THIS WINTER, CRYPTOCURRENCY MINING FACILITIES WILL BE THE FIRST TO RUN OUT OF POWER, ACCORDING TO THE LOCAL POWER COMPANY.

Since China recently officially banned cryptocurrency mining in that country, most of the cryptocurrency miners have moved to Kazakhstan from there. Estimates say at least 88,000 mining rigs have been activated in the country after their owners were regulatorily squeezed out of China.

There are now about 50 registered large mining facilities in this country, and probably a large number of smaller ones - all of which have a significant impact on the already not overly stable electricity grid. The energy ministry said the network load had risen by about 8% this year, instead of the typically expected 1-2%. In six Kazakh regions, several system failures and energy distribution problems have already occurred since October this year.

For that reason, the local state electricity distributor, Kegoc, announced that supply reductions could easily occur this winter. In the event that demand exceeds available capacity, those who will be the first to be hit by the reductions are cryptocurrency mining facilities.

Following these events, the Kazakh crypto company Xive.io shut down one of its plants last week and dismantled about 2,500 mining rigs, after their work was disabled due to lack of electricity.

A bigger problem than registered miners is those in the "gray zone", who mine on their unregistered computers. Experts estimate, as reported by the Financial Times, that these "illegals" draw about 1,200 MW of energy from the power grid. Twice as many as officially registered cryptocurrency mining facilities.

Authorities have announced another move - from the beginning of next year, everyone who uses electricity for mining will pay a higher price. A kilowatt-hour will thus cost them, calculated, about 1.5 lipas more than other consumers. Until then, the network in Kazakhstan will be saved by a temporary purchase of electricity from Russia.

Mining on the rise

During this year, at the same time as the value of the entire crypto market increased, the consumption of energy for mining in the world also increased significantly. According to the Bitcoin Energy Consumption Index, about 200 TWh of electricity is consumed annually for the world's leading cryptocurrency alone. Which is more than, for example, countries such as Poland, Egypt or Thailand.