As a result of the lack of chips, the manufacturer BOE Technology is said to have missed the planned production volume of iPhone displays. 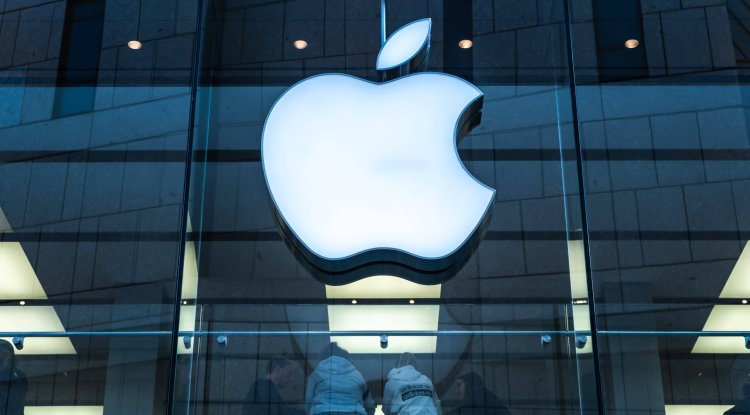 As a result of the lack of chips, the manufacturer BOE Technology is said to have missed the planned production volume of iPhone displays. In the course of the year, several million fewer displays are to be produced than originally planned. The effects on Apple and the current and upcoming iPhones are still unclear.

According to a report by the website The Elec, the Chinese display manufacturer BOE Technology is currently struggling with production problems. Accordingly, OLED displays are affected, which are actually intended for Apple's iPhones. Due to the global chip shortage, production is expected to be lower this month and next than was actually planned and agreed with Apple.

In concrete terms, BOE Technology is said to lack the corresponding control IC, which the company obtains from the South Korean semiconductor company LX Semicon. This in turn does not have its own semiconductor factories and therefore manufactures at foundries that cannot keep up with production.

According to The Elec, the chips that LX Semicon gets are also given preference to BOE competitor LG Display, which makes the situation even worse for BOE. By next month, the company is therefore expected to produce two to three million fewer OLED displays than originally planned. For comparison: Apple allegedly ordered around 10 million displays from BOE in the first half of 2022. If that is correct, and the affected display type actually goes exclusively to Apple, then production at BOE is unlikely to progress at the moment.

To what extent the production problems will lead to delivery problems with iPhones is so far unclear. Apple has the required displays supplied by different companies, so that delivery bottlenecks can possibly be cushioned or avoided altogether. For BOE, however, the situation is more critical: the company is said to be aiming for a total production of 40 million iPhone displays by 2022. Now, however, the number of pieces should be more in the range of 30 million displays.

Realistically, despite everything, Apple will have a good one this year as well. People are already waiting for new products and hope that they will be much better than before. The iPhone is always one of the best phones every year, the same goes for every Apple product, so it will be the same this year. Of course, everything will be in harmony and well put together.