Apple, which is already suffering from reduced supply due to the constant shortage of semiconductors, is now facing a slowdown in demand at the same time. 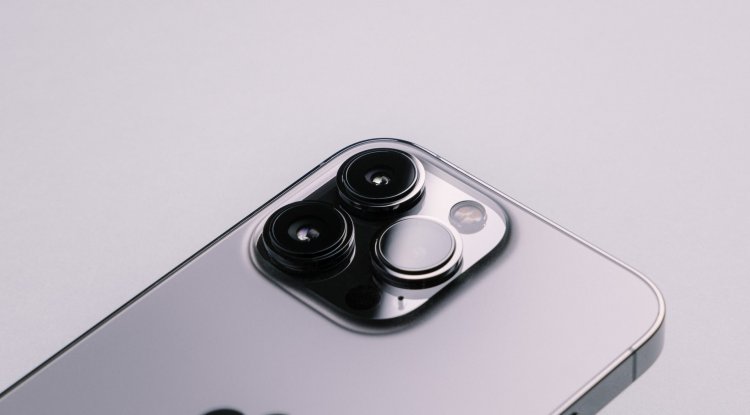 Apple, which is already suffering from reduced supply due to the constant shortage of semiconductors, is now facing a slowdown in demand at the same time. The company told its component suppliers that it may not order as many units as previously stated.

Apple has already reduced its iPhone 13 production target by as much as 10 million units this year, from a 90 million target due to a lack of parts. However, the company hoped to make up for the decline next year, which no longer seems likely.

The holiday season, however, will provide the company with a much-needed boost, and analysts predict a 6% increase in sales to $ 117.9 billion in the last three months of the calendar year. That, however, will not be what Apple and Wall Street envisioned.

Deficiencies and delays in delivery have already frustrated many, and several consumers have finally given up trying to acquire the iPhone 13 which is difficult to obtain, which ultimately led to a drop in demand.

Such consumers are likely to completely skip the iPhone 13 and instead set their goal on the iPhone 14 next year when it is introduced.

Apple has not commented on this topic yet, it looks like it will stay that way.

What is your opinion on all this?