APPLE IS PREPARING A FLEXIBLE IPHONE

Most agree that 2030 is a more realistic deadline for the new model, but it is believed that the new model will take iPhones place in the next ten years. 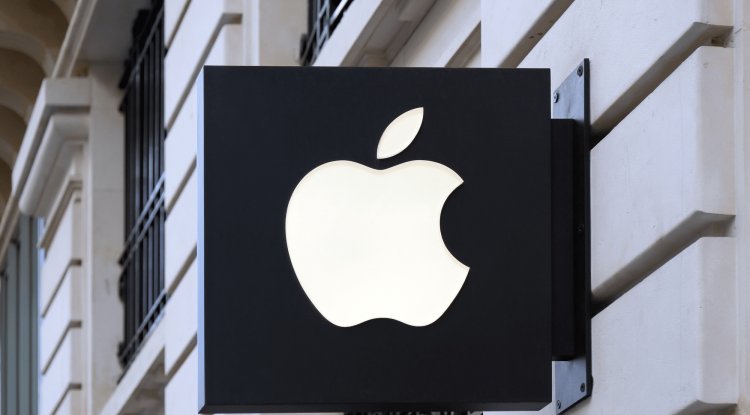 Most agree that 2030 is a more realistic deadline for the new model, but there is one problem - it is believed that the new AR device will take the place of the iPhone in the next ten years.

As Samsung has experienced great success with flexible models, experts expect Apple to join the trend.

Rumors have been circulating for some time that Apple is also working on its folding model, and now there is speculation as to when it could appear on the market.

Analyst Ross Young believes that the collapsible iPhone could come by the end of 2023, although there are many who doubt that it could happen so quickly.

Most agree that 2030 is a more realistic deadline for the new model, but there is one problem - it is believed that the new AR device will take the place of the iPhone in the next ten years, which means that the collapsible iPhone does not fit into plans.

Back in April 2021, it was written that the iPhone with a flexible screen could arrive with a QHD + OLED display with a diagonal of 8 inches, which will be made by Samsung. Experts are now more inclined to different theories, probably because the deadline is approaching.

It is certain that 15 years ago, no one could have imagined what mobile phones would look like today, so it is completely logical that by 2030, the design will also change significantly. That is why the theory about Apple's AR device is more probable - there is already talk that the company is working on AR glasses and its own metaverse, where augmented reality will replace smartphones.

However, some believe that the first Apple glasses will be used in a package with iPhone devices, so the flexible model could fit in as a transitional phase.