With the ROG Rapture GT-AX6000, Asus presents a router that masters Wi-Fi 6, has two 2.5 Gb/s ports, and a LAN data rate of up to 3 using link aggregation 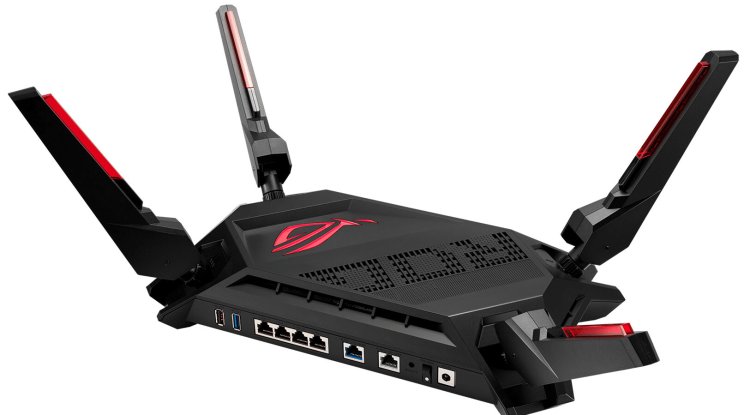 The manufacturer installs two 2.5 Gb / sports, one of which can be set up as both a WAN and a LAN connection. Link aggregation can also be used to add steam to the network: in conjunction with a 1.0 Gb / s connection, the data rate increases to 3.5 gigabits per second. The connection of two 1.0 Gb / s ports with a total of 2.0 gigabits per second is also an option with the ROG Rapture GT-AX6000.