In the Autonomous Challenge, racing cars from five different teams drove autonomously at up to 270 km/h and competed in a race with overtaking maneuvers. 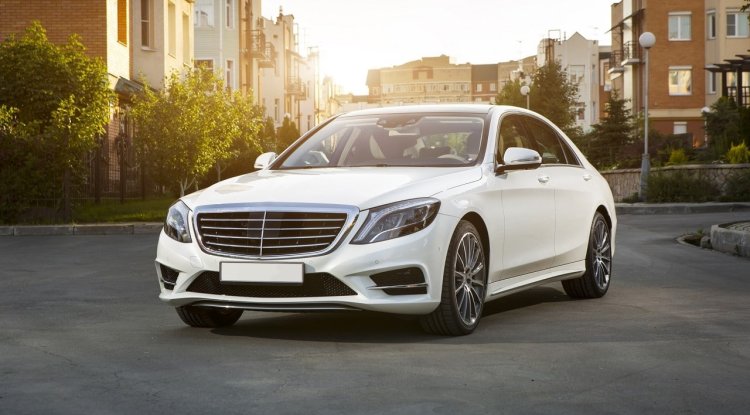 In the Autonomous Challenge, racing cars from five different teams drove autonomously at up to 160 mp/h and competed in a race with overtaking maneuvers.

In December 2021, the Federal Motor Transport Authority made history by making Mercedes-Benz the first manufacturer in the world to register automobiles with an autonomous driving assistant. The Level 3 system is certified for both the S-Class and the all-electric version called EQS. Initially, the Drive Pilot option in Germany can only be used on certain autobahns in traffic jams at speeds of up to 40 mp/h. The driver must always be ready to intervene if the AI ​​gets stuck. Now different teams in AI-controlled racing cars have dueled at the Autonomous Challenge in Las Vegas.

For the first time, vehicles piloted solely by computers have reached speeds of up to160 mp/h. In addition, overtaking maneuvers on the racetrack were carried out autonomously. The Italian team Polimove crossed the finish line as the winners, the team from the Technical University of Munich came in second. A total of five different university teams competed against each other. With the Autonomous Challenge, research work in the field of autonomous driving is to be carried out and made visible.

Ultimately, a closed-off race track is an ideal test field because the AI ​​systems first have to train to find their way on the road. The ultimate goal is level 5, i.e. autonomous driving on all roads worldwide and in all weather conditions and times of day. However, it is unclear whether this goal can ever be achieved, since not only Google's Waymo department, but not a single project speaks of Level 5 anymore. Level 4 is currently the next level, whereby the autonomous driving function can only be used in a previously defined area. In the future, some car manufacturers may simply refer to assistance systems as autonomous driving, although according to the definition of the Association of Automotive Engineers (SAE) they only master Level 4 and not Level 5. As reported by the Technical University of Munich, there is research work as open source. Under the company Driveblocks, the work is to be commercialized.