Battlefield 2042: These are the current problems of the shooter

The Battlefield 2042 team will continue to iron out known problems with the shooter, even if there will be no new update in 2021. 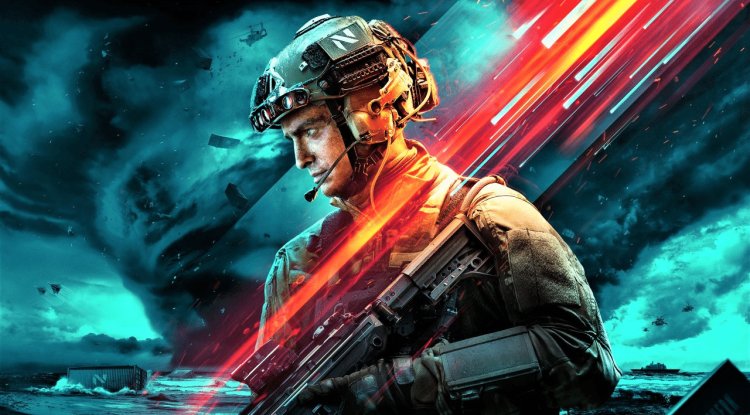 The Battlefield 2042 team will continue to iron out known problems with the shooter, even if there will be no new update in 2021. Now there's a new list of bugs and bugs that developers will address next.

Even if the developers of Battlefield 2042 will soon be saying goodbye to the Christmas vacation, the work on the various problems of the shooter never ends. A list of known problems based on information from lead game designer Florian Le Bihan (@ DRUNKKZ3) is currently circulating on Twitter.

Gameplay bugs and possible workarounds: No jumping after resuscitation

Battlefield 2042 is currently still suffering from a number of bugs, for which there are individual workarounds. The current list of known issues published by the BattlefieldBulletin fan project on Twitter is as follows:

The developers also want to further improve the Aim-Assist on the consoles and remove the possibility of placing the C5 on a Recon drone. In addition, with an upcoming update, players will be able to adjust the permeability of the HUD.