The Tender Bar will be on view from January 7th 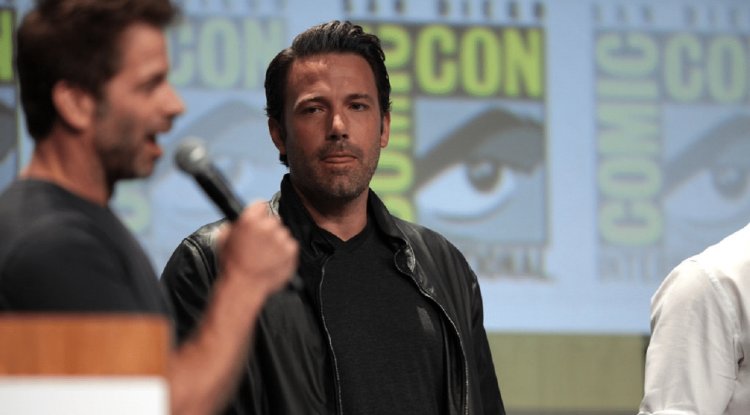 Winter will, it is now quite certain, traditionally abound in film treats. The director of the last film in the series that caught our eye is George Clooney, and one of the main roles will be played by Ben Affleck.

As far as we are concerned, this information alone is quite enough to give the film a chance, without knowing anything more about it. But for those interested in more details, here’s what it’s all about.

The film The Tender Bar brings the true story of JR Moehringer, an award-winning writer (played by Tye Sheridan). In the first published trailer we will see clips from his childhood and student days, but the emphasis, as announced, will not be on the presentation of his biography, but on the faithful depiction of the inspiring relationship, he had, in the absence of his father, with paternal figures in his life. (Christopher Llyod), and above all by his uncle (Affleck). The Tender Bar will be available from January 7 on the Amazon Prime platform.

You can watch the full trailer below: