The project features a fast, 345-megawatt sodium-cooled reactor with salt-based energy storage and will be ready for a new decade of clean energy! 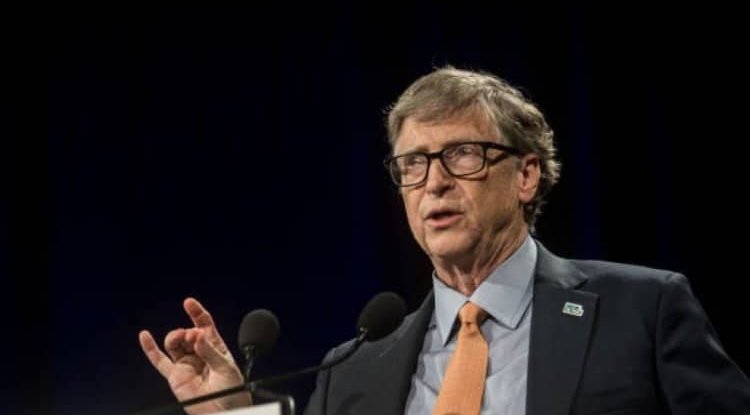 Energy companies run by billionaires and close friends, Bill Gates and Warren Buffett, have chosen the US state of Wyoming to launch the first project of a new Natrium nuclear reactor.

TerraPower, founded by Gates 15 years ago, and power company PacifiCorp, owned by Buffett's Berkshire Hathaway investment fund, announced in late May and officially that the exact location of the demonstration plant should be announced by the end of the year.

Small advanced reactors, which run on a variety of fuels, are considered a key carbon-free technology, which can complement energy sources such as wind and solar, at a time when countries are seeking to reduce emissions caused by climate change.

"We think that Sodium will change the game in the energy industry," Gates said at a press conference on the occasion of the launch of the project in Cheyenne, the capital of Wyoming. "This is our fastest and clearest way to become carbon negative," said Wyoming Governor Mark Gordon.

The project features a 345-megawatt sodium-cooled fast reactor with salt-based energy storage, which could increase system power to 500 MW. In 2019, TerraPower announced that the plant would cost about a billion dollars.

The U.S. Department of Energy last year awarded Gates TerraPower $ 80 million in initial funding to demonstrate Natrium technology, while next year it allocated additional funds in line with congressional approvals. TerraPower president and CEO Chris Levesque said the construction of the demonstration plant would take about seven years.

"We need this kind of clean energy online in the 2030s," he told reporters.