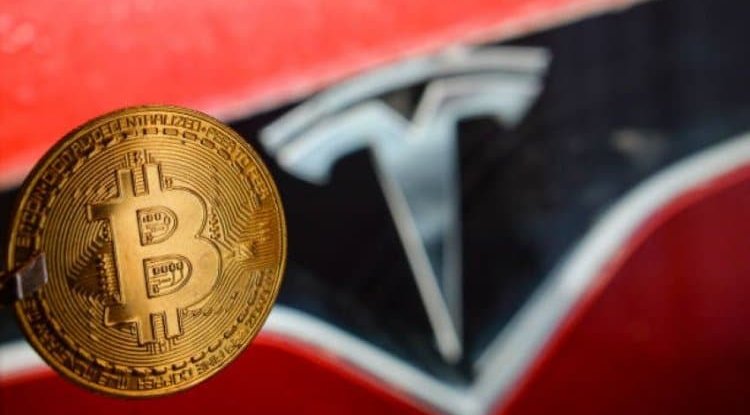 Tesla will continue to accept Bitcoin as a means of payment, however only after the cryptocurrency miners go half green, the company's CEO Elon Musk tweeted on Sunday. This information has greatly increased the price of Bitcoin and other cryptocurrencies.

Bitcoin, in fact, rose sharply an hour after the tweet was released. This cryptocurrency is currently traded at a price higher than $ 39,300, which is a daily growth of 11.6 percent.

Other cryptocurrencies followed in growth, so Ethereum jumped by almost 7 percent, Cardano by a little more than 6, and Dogecoin by 4.4 percent.
In mid-May, Musk stopped Tesla's several-month growth, citing concerns for the environment. But "When there’s confirmation of reasonable (~50%) clean energy usage by miners with the positive future trend, Tesla will resume allowing Bitcoin transactions." he said in a tweet.

This is inaccurate. Tesla only sold ~10% of holdings to confirm BTC could be liquidated easily without moving market.

It is unclear how Musk will check the facts whether miners use clean energy because there is a wide debate about where the industry is at the moment. Nevertheless, this comment provides the first indication of Tesla's return to Bitcoin payments.

In a tweet, Musk also reiterates his defense that he sold 10 percent of Bitcoin stocks of electric vehicle manufacturers in the first quarter, and this also seems to indicate that the company additionally sold the most popular cryptocurrency.