CARS WILL SPY ON YOU: Don't fall asleep behind the wheel and crash your car! 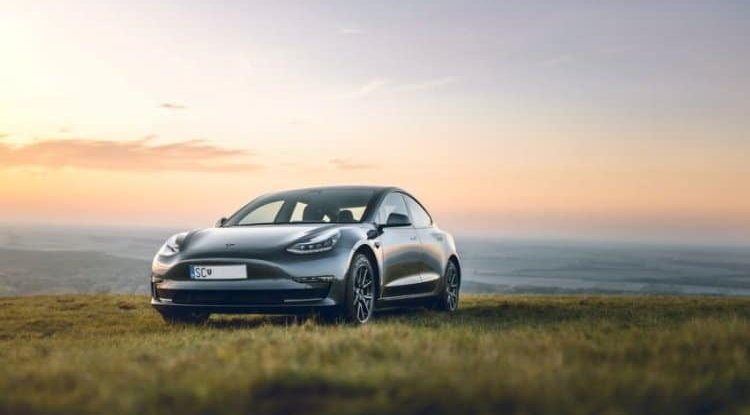 Following the recent accident in which two people crashed into a Tesla car while driving with an empty driver's seat, this company announced that Model 3 and Y vehicles would come with cameras inside the cab that would monitor drivers and check if they are careful while driving.

Cameras are already used to record security events such as unwanted crashes in the parking lot and the like. Now they will be activated automatically when the driver activates the advanced assistance system. The changes, announced in the latest software update, will notify you if the car estimates that you are not paying enough attention to the road ahead. This was stated by the owners of Tesla vehicles who have already received the update.
This change is completely logical, because driving assistance, especially on Tesla cars, has been in question lately due to accidents that have happened in the last few years. And while Tesla emphasizes everywhere that their driving assistance system is not intended for autonomous driving without driver assistance and is designed for the driver who keeps his hands on the wheel and monitors traffic events, this possibility is clearly misinterpreted and deliberately exploited, leading to accidents, including those with a fatal outcome.

On the other hand, owners of electric and hybrid cars are less and less satisfied with their new vehicles and are increasingly returning to old cars.

To prevent things like this from happening, Tesla is introducing new systems that check whether you are sitting and looking at the road in front of you or sleeping behind the wheel while the autopilot is on. What is also emphasized is that the camera footage does not leave the car, which means that the system cannot store or transfer this footage if the data sharing option is not enabled, which Tesla's representatives wanted to remove doubts related to user privacy.

This option is welcome for users, but also for the parent company, as a justification in case of an accident, so that they can determine whether the driver really followed all the rules and instructions and whether the car did everything according to the regulations.

Elon Musk recently introduced the option of paying for Tesla vehicles with Bitcoin cryptocurrency, and less than two months later, this decision was changed under the pretext that mining and maintaining the Bitcoin network is too harmful to the environment.