Showing over 14 minutes of gameplay video of the new Horizon Forbidden West game and little to say we were amazed! 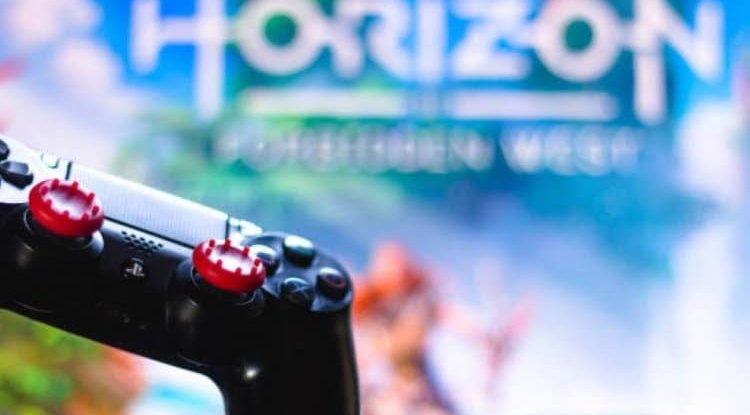 Sony and its entertainment and gaming division unveiled the gameplay sequel to the Horizon Zero Dawn game during the new State of Play event.

Horizon Forbidden West, which has been in the making for the PlayStation 5 for some time, thus got the first real gameplay video mixed with in-game cinematics recorded directly on the next-generation console.

The heroine of the series, Aloy, this time ran, and not only that - she jumped and swam and dived - through the ruins of the former civilization, which is enchanting to watch!

In addition to the beautiful scenes that properly demonstrate the power of the PlayStation 5 console hardware, we also see our heroine's enemies and various nice and smart ways to avoid them, except when facing them directly, of course…

Similar to the first part, a lot of arrows will be fired, in order to neutralize the enemies, machines, and people, but Aloy will learn some new tricks along the way and pick up some gadgets, such as a mask, which allows her to stay underwater for a long time.

Now sit back, adjust the monitors for the best display, increase the video resolution and enjoy the spectacular gameplay video: