Chrome 94 became available on September 21st! With it comes a controversial change that penetrates even deeper into user privacy

Google has officially announced that Chrome 94 is available from September 21st! Updates to the popular web browser are typically performed every month and now users are given the option of a new upgrade. 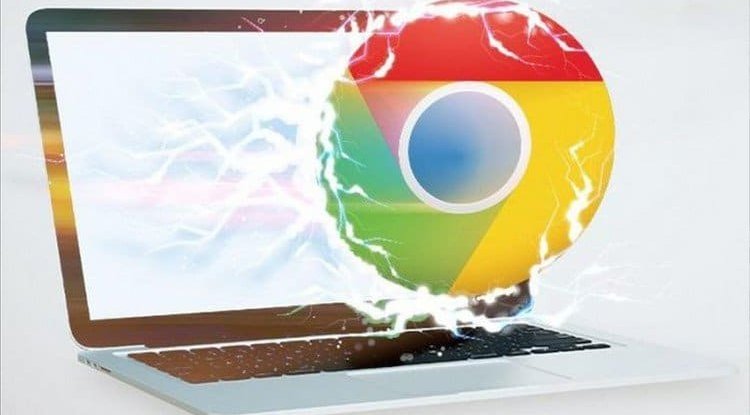 Google has officially announced that Chrome 94 is available from September 21st! Updates to the popular web browser are typically performed every month and now users are given the option of a new upgrade.

Version 94 of the popular web browser brings very interesting additions. At the beginning of the year, Chrome added a "Cards" button inside the "New Tab" page where content such as recipes and shopping suggestions could be included. Chrome 94 adds a shortcut to the Google Drive files we last used. The new tab with this feature is called "From Your Google Drive".

Chrome 90 made the HTTPS protocol the default and loaded an individual web page within it if it had support for it, and Chrome 94 goes a step further and brings "HTTPS-First Mode" by which the web browser tries to upgrade each web page to HTTPS. If Chrome is unable to load a webpage with HTTPS, a warning will appear in full screen before opening the page with the old HTTP standard.

Chrome 94 provides enhanced graphics processing with a new application programming interface that allows developers to check the quality of graphics power on each user's computer. This change is especially useful for games that will be launched within a web browser.

Chrome 94 is also currently testing a new button that contains a content sharing menu. It is located to the right of the address bar in the shape of an icon with an arrow to the right. Clicking the button opens a menu offering sharing shortcuts that include "Copy link", "Cast", "Save page as" and the ability to share the link on Facebook, Twitter, or Reddit. Enabling the use of this button can be set up at the following link:

The new update also included the Chrome app for Android, so with Chrome 94, the ability to redesign, change colors, and customize web browser needs has been further enhanced.

A change that can be cited as controversial is the introduction of the Idel Detection application programming interface. Chrome 94 actually provides an interface that will notify developers when a user is inactive with an indication of things like a lack of interaction with a keyboard, mouse, or screen. It will also send notifications when information is received that a user has locked a screen or moved to another screen. Chrome will "report" all this information to websites and applications as a completely new package of information. The only good news is that every user will be asked through a pop-up window for permission to use the so-called. "Idel data" of the data group.

Mozilla, as a big rival to Chrome, could hardly wait for an opportunity to comment on the controversial changes brought by Chrome 94, and made an official statement stating that it "creates an opportunity for the capitalism of control."