Crypto traders and miners celebrate - the EU will not regulate the cryptocurrency market until 2023! 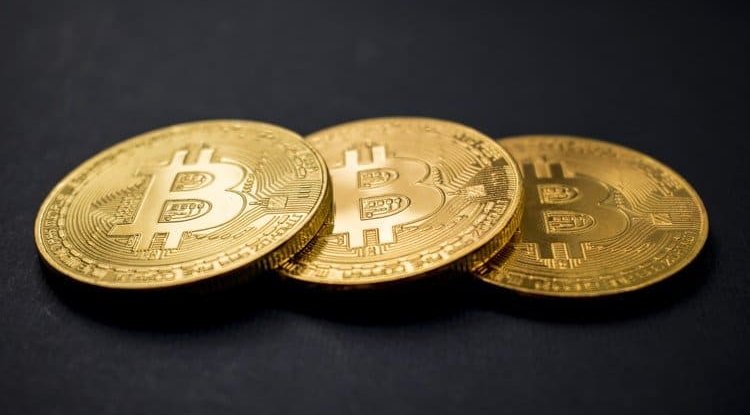 Apart from the financial community and experienced investors, the general public actually knows very little about it; It is known that bitcoin, ethereum, and other virtual currencies are rising and falling like a carousel, but the same has been seen countless times in the depreciation of national currencies, the collapse of the Swiss franc, the Russian ruble, the Turkish lira...

The CNB explains that "central bank money" is that which is created by the central bank of an individual country or in the territory of several countries (euro). It is governed by the use of monetary policy instruments to maintain low and stable inflation. Simply put, the central bank is trying to maintain stable prices so that what is available in the wallet is worth the same today and tomorrow, the CNB explains, according to flash observations.

Central bankers warn that there is no such thing with cryptocurrency: there is no coverage, support, or guarantee from any public body or competent institution. It is, they say, an investment in a decentralized system without any background value, without an identifiable issuer, and with a limited offer. It is not regulated nor is there any consumer protection.

As a counter-argument, the other side "takes out" numerous cases in which the regulator did not protect consumers even from the oscillations of central bank currencies - a striking example is the case of francs. Everything about money should be regulated by a regulator. But the person is not doing that yet, not at the EU level: the legislative proposal of the Regulation on cryptocurrency markets was adopted by the European Commission in September 2020, but it is not expected to enter into force before 2023.