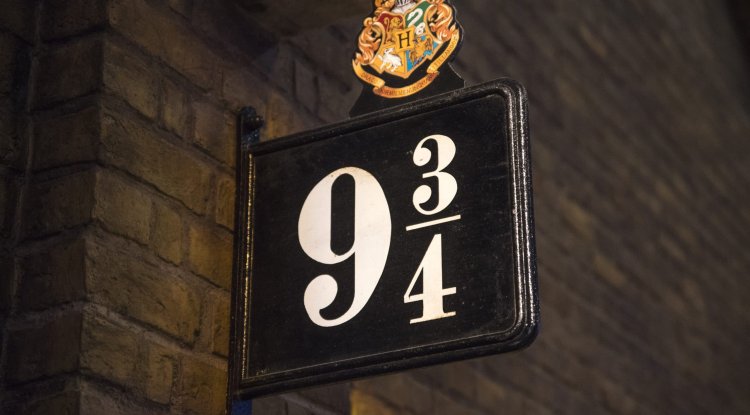 The long-awaited gathering of the team of the Harry Potter film series was broadcast last week. For movie fans, this gathering was all we expected, but more than that because the magic was not lacking.

Seeing Daniel Radcliffe, Emma Watson, Rupert Grint, as well as other members of the cast reunited for the first time in ten years, at least, caused some tears of joy on his face.

Fans of the Harry Potter franchise have discovered that some spells from the movie can be used on phones. You can cast Harry Potter spells using Siri, but also Google Assistant.

How to “cast” spells?

There is a shortlist of spells that can activate some functions on the phone.

The most popular magic is “Lumos”, which illuminates the room in movies. When you say “Lumos”, Siri or Google Now will turn on your phone’s lamp.

For some, the lamp will light up if they say “Lumos Maximus”. To turn off the flashlight, all you have to do is say “Nox”.

Another spell discovered by users of social networks is “Avada Kedavra”, which is one of the three unforgivable curses. If you say this to your phone, the brightness will be reduced and the phone will be switched to airplane mode, which will essentially kill the phone.

Do you need a break? No problem. Why not book a plane flight in style?

Using the word “Wingardium Leviosa”, a spell used to fly objects, will automatically search for a flight from your location.

The spells on the phone are not new

Although they are in focus now, the spells from Harry Potter are not this year’s discovery. Namely, the records on this function date back to 2016.

People have been able to cast Harry Potter spells for years using their automated voice systems, only they didn’t know it.

Given how close we are now to VR, it is possible that we also have a world of magic in the metaverse. We could soon see all this even better. Imagine having your own wand and being in Hogwarts. This will be very realistic in the metaverse. If the blockchain is connected to the metaverse, then everyone there will have their own magical world, special sticks and a different life. Perhaps the wizard’s wildest dreams come true. Normal people will have their own worlds, so no one will bother them. All this would be completed by this function that we already have, maybe it was planned. Put on your VR glasses and Accio Hogwarts Express. Hogwarts Legacy is coming soon. Maybe there will be all magic that waiting for us, but it will be a surprise. We all have magic inside us and miracles are possible.

Try these features and be closer to Harry. For now, your magic wand is your smartphone.