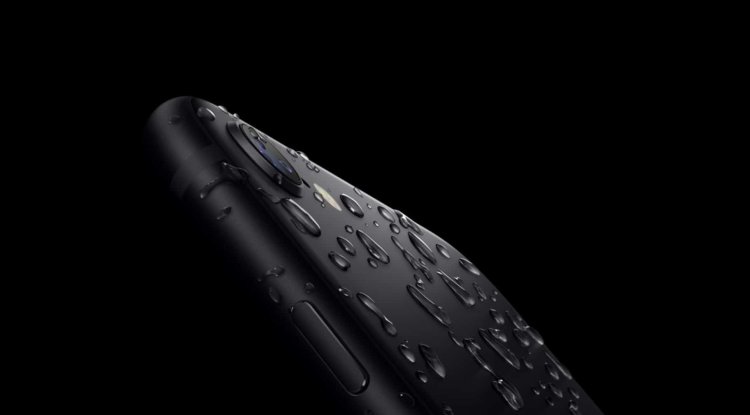 Everything points to Apple releasing the third iteration of the iPhone SE, the cheapest alternative offered by Cupertino to enter the company's smartphone ecosystem, in just over a month.

A device that, with its supporters and detractors, has undoubtedly succeeded to become one of the most iconic (and hence aspirational) references on the market for which it was the precursor and in which it now competes against rivals who are unquestionably just as virtuous.

The iPhone was an expensive phone from the beginning.

Of course, this varies based on the arrangement, but there has never been a smartphone available to everyone. Apple offers two methods to purchase a slightly cheaper iPhone: the iPhone SE and retaining a specific version of the previous generation in the catalog. However, even with this choice, those from Cupertino stay far from 200-250 $, which is a psychological barrier for many consumers.

Is Apple putting the brakes on with the entry-level iPhone?

That is, of course, the impression it produces. Two years is still twice as long as the "regular" iPhone, but it appears that the second version of the iPhone SE outperformed the first in terms of popularity and sales. And this makes a lot of sense because even without all of the features of its older brother, it lowers the barrier to entry significantly because the cheapest option in the iPhone 13 family is the Mini edition with 128 gigabytes.

Renewing the iPhone SE more frequently appears to be a wise step to increase user share, since its 399 $ implies it can compete in price with several mid-range and medium-high prices nearby, playing its major trick: being an iPhone. Although we frequently refer to the iPhone SE as the "cheap iPhone," as I stated at the outset, it is not a cheap smartphone, but it is "cheap."

An iPhone SE that breached the 400 $ threshold would almost certainly be a best-seller. Yes, the iPhone brand would lose the halo of exclusivity that has always surrounded it.

Nonetheless, it would attract a large number of new customers, allowing them to into the massive Apple ecosystem.

And, while this may appear to be a trivial feature, it is not.

Although few may recall it, the iPod explosion brought many people into contact with Apple. And one thing Apple excels at is attracting you once you've made contact. As a result, many customers transitioned from the iPod to the Mac or iPhone and became immersed in the Apple ecosystem.

An "affordable" iPhone SE might be the vehicle for replicating the iPod's success, not only selling more cellphones than ever before but also bringing a slew of new customers to its gadgets and services.