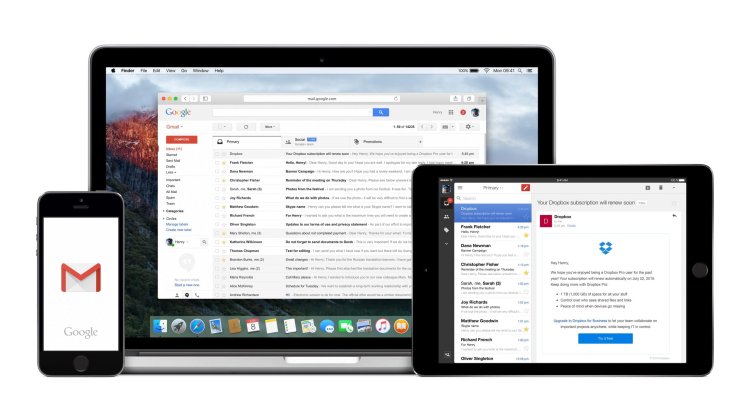 Google has made a really great change that will make it easier for all Gmail users to work. They will then be able to manage Microsoft Office documents more easily. Users will be able to directly manage Office files that are attached to Gmail, as you can do in Google Docs or Sheet files. Although Google Workspace (formerly known as G Suite, of which Google Docs, Sheets, Slides, Meet, and Calendar are a part) has offered compatibility with Microsoft Office files (Word, PowerPoint, and Excel) for some time, you had to open each document via Google Drive options to edit or edit it, while the contents of the email can only be viewed.

Often such an option used to "crack" and worked slower than downloading and changing that same file on an already installed Word on your computer. However, the new system of work throws out unnecessary steps! You can now open the Office file and use Google Docseditor via Gmail, as you would on that service that you would have to open in a new tab. The ability to change documents does not convert Office data to Google Docs but will preserve the original document type (file format).

Gmail will allow users to reply to the original email and include a modified version of the file (which will be in Office format), without downloading, modifying, then re-uploading and pasting into the email. Google is working to enable Office services to work as well as possible in Google Docs with the help of the Macro Converter add-on, which is designed to help users organize and more easily insert Excel data into Sheets services. The company will provide better documentation and image orientation for Google Docs next year, which will allow data to have both horizontal and vertical sides, along with images placed behind text and watermarks. However, those two options are planned for next year. By: Deya - Gossip Whispers