Four-member indie studio AzDimension is currently in the process of making its next game Evade The Light which should arrive on Steam Early Access by the end of this year. 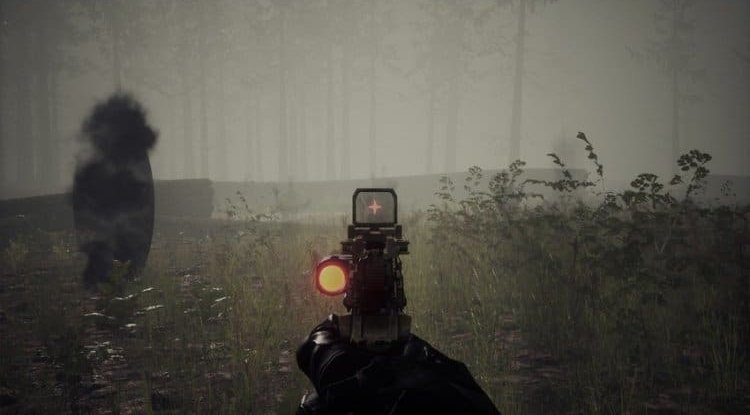 Four-member indie studio AzDimension is currently in the process of making its next game Evade The Light which should arrive on Steam Early Access by the end of this year.

It is a single-player FPS with horror elements and an open world whose plot is located in Azerbaijan after the appearance of an unexplained paranormal anomaly. The government managed to stop the spread of panic in the area, but as far as the investigation of this phenomenon itself was concerned, it did not have much success because all the scientists sent disappeared without a trace. It is up to you to discover what exactly is going on, and the journey itself will guide you through battles with ghosts and monsters.

The developers have confirmed that part of the game is over - from most enemies, locations, and weapons, and during Early Access itself, they plan to complete the story and fix any reported technical issues.

There is no confirmed launch date on Steam yet, but the description on the sales page says it will come during the fourth quarter of this year.