In February, Facebook banned posts that were "false news about the coronavirus and covid-19 vaccines." 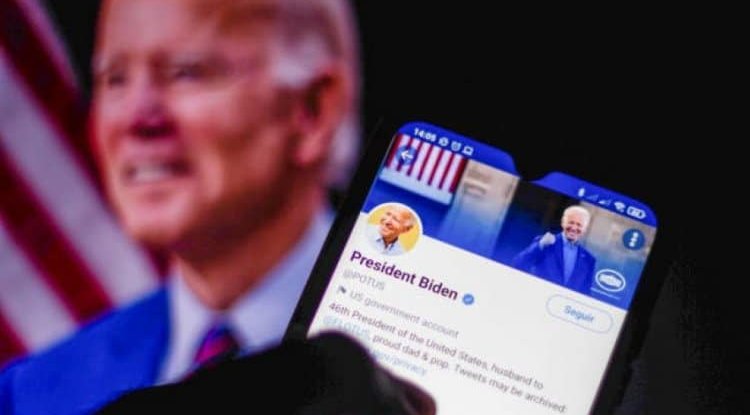 Now, Facebook has lifted the ban on publishing content indicating that the coronavirus was made by man after a renewed interest in the theory of the origin of the disease and potential allegations of a "virus leak from the laboratory".

The company announced that the new Facebook policy is a reflection of the latest information and investigations into the origin of the coronavirus.

Biden's 90-day deadline to investigate the origin of the virus came after intelligence officials told the White House that they had a large amount of potential evidence that had yet to be analyzed by computer, and which could shed new light on the biggest mystery on the planet at the moment.

Officials declined to accurately describe the new evidence, but it is definitely an investigation into the theory that the virus may have accidentally leaked from a Chinese laboratory.

According to these allegations, American officials did not use all the data from the Chinese communications they came across, including the routes of movement of Chinese laboratories, as well as the matrix of spreading the virus around the city of Wuhan.

In addition to classifying scientific sources, Biden's goal is to encourage U.S. allies and intelligence agencies to find all possible information available - interceptions of conversations, examination of witnesses, biological evidence - to determine whether the Chinese government concealed the virus at the beginning of the pandemic and its origin.