Facebook again noted problems on Friday night. A number of users of the most popular social network on Friday night reported difficulties in using it. 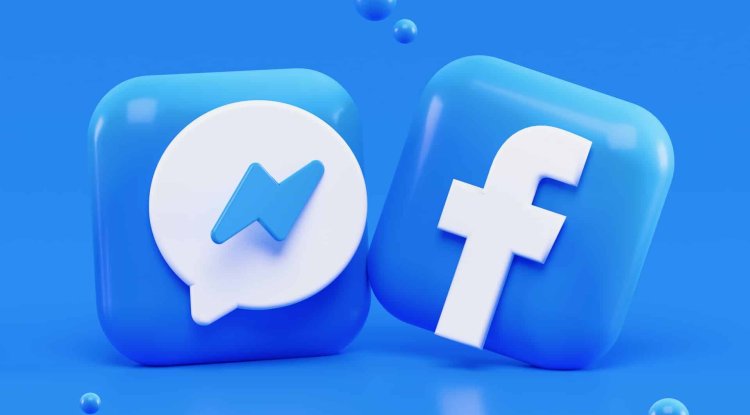 Facebook again noted problems on Friday night. On Downdetector.com, a crowd of people reported having difficulty.

Users of Instagram, WhatsApp, and Messenger are also reporting difficulties, to a lesser extent.

The company has so far made a number of announcements, and later on Friday night, the problems have diminished. What was the cause of this is not yet known.

Facebook and the rest of Meta's apps have been having a lot of issues lately. Remember, t all started with an epic shutdown Facebook experienced a month or so ago. Downdetector.com,  which only tracks outages by collating status reports from a series of sources, including user-submitted errors on its platform – showed there were more than 50,000 incidents of people reporting issues with Facebook and Instagram.

Stay tuned as we will post more information as soon as it is available.

Tell us in the comments if you are having any issues with any of these social networks.