Benchmarks for Intel's mobile Alder Lake-H processors in the form of the Core i5-12500H and i7-12700H have surfaced. 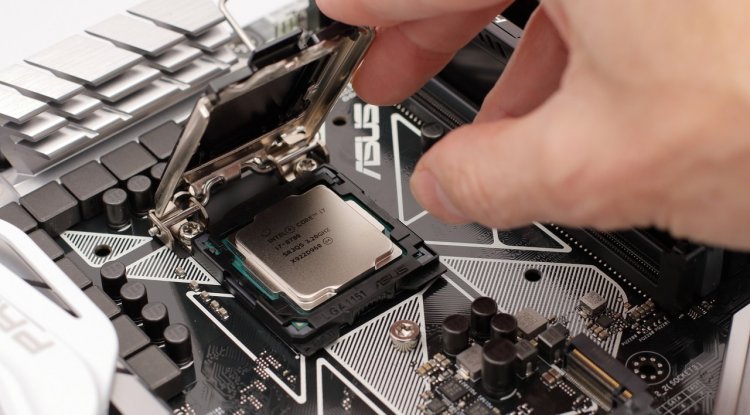 Benchmark results for the mobile Intel processors Core i5-12500H and Core i7-12700H are doing the rounds on the Chinese social media platform Weibo. A leaker shows the results from Cinebench R20, R23, and CPU-Z and compares them to a Core i9-11980HK and Ryzen 7 5800H.

First of all, it can be said that the two Alder Lake processors outperform AMD's mobile Ryzen offshoot and Intel's spearhead in the mobile Tiger Lake portfolio in the benchmarks.

In the overall overview, AMD's Ryzen 5800H represents the baseline as the weakest processor on average in the test setup. This is followed by an average performance plus of 13.68 percent in single-threaded benchmarks and +7.03 percent in multi-threaded tests the Core i9-11980HK.

The top two places are occupied by the Core i5-12500H and Core i7-12700H, whereby the latter CPU is accordingly expected to be enthroned above the rest of the tested mobile processors. The average advantage of the Core i7, which sits right in the middle of Intel's Alder Lake-H portfolio and offers 14 cores (6P+8E) and 20 threads, over the Ryzen 5800H is 24.78 percent in single-threaded scenarios, while 34.62 percent additional performance was determined in multi-threaded benchmarks.

The difference between the Intel CPUs in single-threaded scenarios is just as small. Here, the Core i5-12500H offers an average plus of 16.66 percent compared to the Ryzen 7 5800H.

Further benchmark results for the 45-watt class of the mobile Intel Alder Lake squad should probably become apparent in the coming weeks. However, full tests will probably not be carried out until February. Only then will Alder Lake-H officially hit the laptop market.

In other news, Intel is entering the digital cryptocurrency hardware market by creating a new mining chip called the Bonanza Mine. “Team Blue” is rumored to present the new processor at the International Solid-State Circuits Conference (ISSCC 2022). You can read all about it here.