Although Epic Games significantly modified Fortnite back in 2018 so that Chinese players could play it, it seems that they still cannot oppose the harsh rules of Chinese regulators. 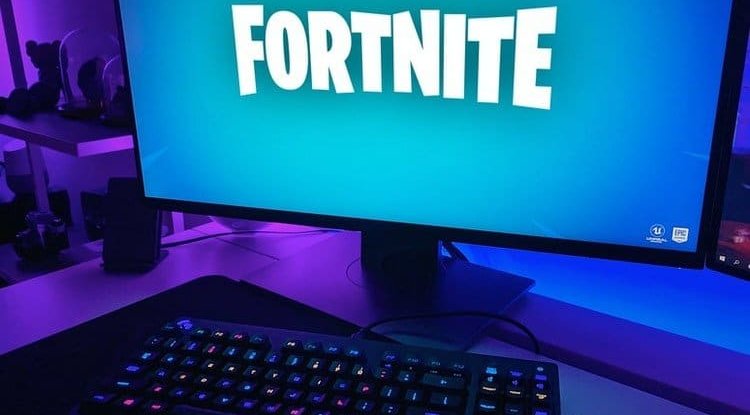 Chinese Fortnite players will no longer be able to access the game from November 15, 2021, when Epic Games will shut down servers.

"The Fortnite test has come to an end. We will shut down the servers in the near future. Thanks to all who are 'boarded the bus' and participated in Fortnite test ", informed shortly Epic Games on their official Chinese Web page.

Namely, in 2018, Epic Games teamed up with Chinese technology conglomerate, Tencent, for the purpose of hosting Fortnite in China. However, as is usually the case in that country, it was necessary to make some changes in the video game, so that it could be legal for the players there, writes CNET.

For this reason, Epic had to remove all skull motifs from the game, players could not buy V Bucks and were given notes to go learn if they played longer than 90 minutes on a weekday. In addition, if some people really "relaxed" and decided to play for more than 180 minutes, they would be greeted by this message:

- "You played for three hours, the experience rate dropped by 50 percent, challenges are disabled, for the benefit of your health, rest immediately and make time to learn"

Furthermore, it is stated that one of the main rules of the game has been changed so that all those who survived longer than 20 minutes were declared winners.

Epic did not state why it decided on this move, but it is assumed that they were prompted to do so by the restrictions of Chinese regulators who are trying to reduce the growing dependence on video games. Recall, minors under 18, can play online video games only between 8 pm and 9 pm local time on Fridays, weekends, and holidays.