The Geforce RTX 3060 Metaltop Mini FG, is reminiscent of a steelbook. The compact card is intended for small computers built in the ITX or M-ATX format. 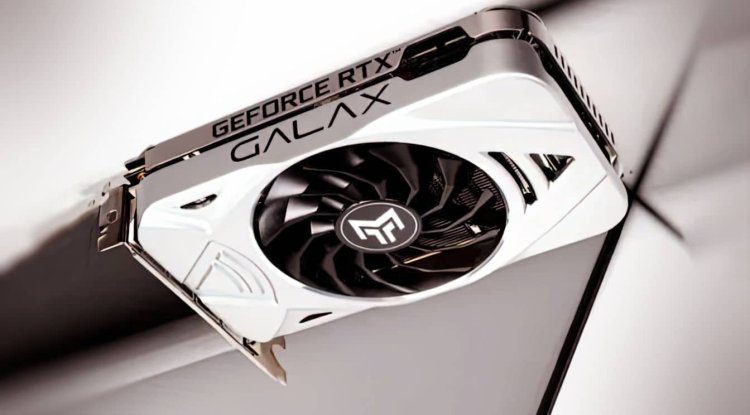 Galax has presented the Geforce RTX 3060 Metaltop Mini FG - a "steelbook" for the smallest PC if you will. The card based on the GA106-302 is aimed at PC screwdrivers who want to implement a computer in a small format. As a result, the model measures just 16.8 centimeters in length and 11.5 centimeters in height. It is 4 centimeters deep and thus occupies two slots, which is the maximum for extremely compact housings such as the Dan Cases A4. At Galax, it is the first Ampere card in this format - which was perhaps also due to the general supply situation.

The card also looks a little different from the usual image and is reminiscent of a Steelcase for games, films, or music. It is well known that tastes can be argued, but what is certain is that there is something in the case that stands out from the crowd. The individual axial fan is due to the compact design, and little can be said about its performance at the moment. In this design, however, some of the air is led to the outside. Galax has also implemented a 0 dB design for light loads. In "2D operation" under Windows, there should be no additional noise.

The Geforce RTX 3060 Metaltop Mini FG otherwise relies on reference values: With the GA106-302 this is a 1,320 MHz base clock and 1,777 MHz boost clock for the 3,584 shaders. 12 GiByte GDDR6 with 15 Gb / s are installed in memory. The availability should be given "shortly". A price was not mentioned. Cards with normal dimensions already cost over 800 euros. In Europe, the card could start as KFA2. In terms of performance and design, the Colorful iGame Mini, which is even offered with OC, is in direct competition.