In the past few weeks, neither Geforce nor Radeon have changed much in terms of prices, but there is hope on the horizon for prospective buyers. 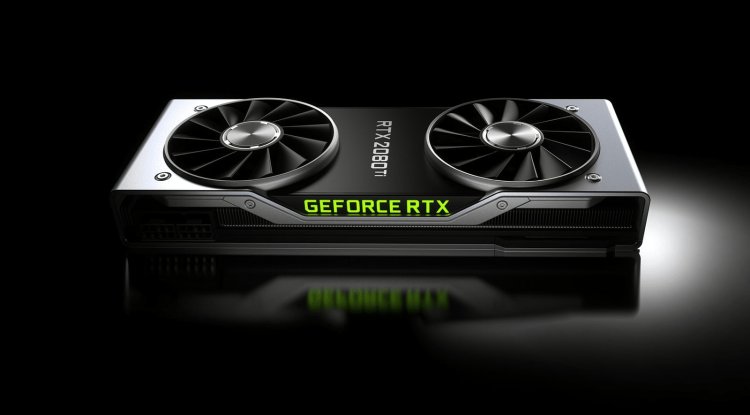 In the past few weeks, neither Geforce nor Radeon has changed much in terms of prices, but there is hope on the horizon for prospective buyers.

After a slight price increase was recorded again in the middle and end of November, the continued high prices for current Nvidia and AMD graphics card models have largely consolidated in the last few weeks, reports 3dcenter.org in the current analysis of the market situation.

So it remains current with "roughly unchanged average values ​​with the averaged price exaggeration", whereby the price level still corresponds approximately to double the list price. The roughly constant average value conceals the fact that the increased AMD average price primarily results from a declining offer for the Radeon RX 6800 (without XT), which means that unattractive listings in the price comparison have a correspondingly strong influence on the result.

The best prices for Radeon RX 6900 XT and Geforce RTX 3090 could go up again in a few weeks and make the negative price trend more clearly visible, but the comparatively good availability level without delivery problems speaks against it (apart from the RX 6800), although the last one has increased According to the report, the availability level is "in fact at the all-time high (this generation of graphics cards)". Due to the good availability, the downward price trend should start and be supported by new graphics card models at the beginning of next year.