Recently, there is more and more talk about the GeForce RTX 3090 Ti card, which is to take the position of the new king of performance. 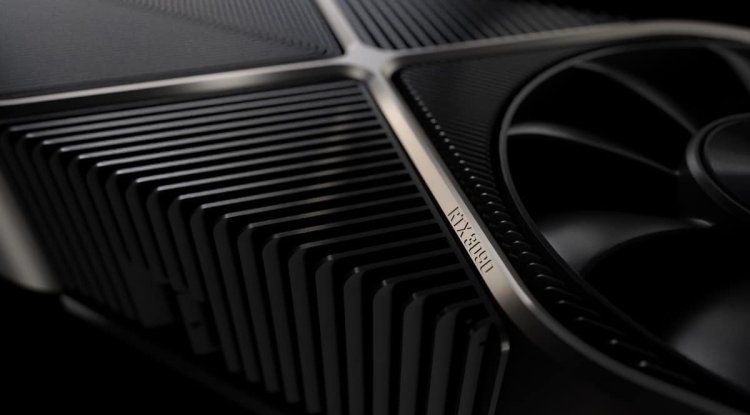 Recently, there is more and more talk about the GeForce RTX 3090 Ti card, which is to take the position of the new king of performance. It seems that the new model does exist - a photo of the proprietary model of the card has been leaked to the network. Unfortunately, the photo also confirms disturbing information about the equipment.

The GeForce RTX 3090 Ti is to replace the GeForce RTX 3090, which debuted at the end of last year - the card was designed mainly for content creators, but also proved to be hardware for building top gaming computers.

According to unofficial leaks, the new model is to offer a better specification. However, we should not expect any serious changes - see for yourself.

The manufacturer will use a full graphics chip and faster video memory, which should translate into slightly better performance. Unfortunately, the better specification is to be paid for with much higher power consumption (and therefore more heat generated).

The presentation of the card is supposedly scheduled for the beginning of January (most likely it is a conference before the CES fair), but we will wait for the official premiere until January 27, 2022. Interestingly, some people already have access to the equipment - the Chinese IT Home service has published a photo of the ASUS TUF Gaming GeForce RTX 3090 Ti OC packaging.

At first glance, the card looks like the ASUS TUF Gaming GeForce RTX 3090 OC model. The more observant ones will probably notice an important difference - it is a more complex cooling system, which seems to confirm higher power consumption and the level of generated heat.

Will the new green flagship really be power-hungry and hot? We will find out about it after the premiere of the equipment ... if it will be available in stores at all because the situation on the graphics card market is what it is.