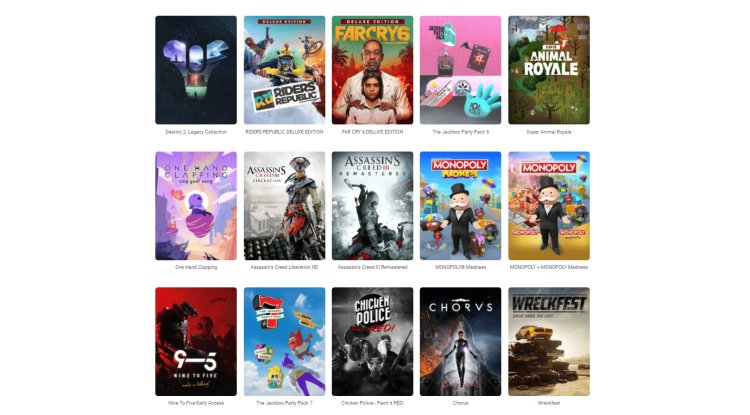 Google is preparing bad news for all Stadia users - shutting down this platform for streaming video games.

The good news in that story is that the company will focus on creating partnerships like Peleton and creating playful experiences in online demo releases.

Namely, although the company has not officially announced something like this, nor has it commented on the issue, structural changes within it suggest that something like this is being prepared. And when a number of similar rumors are added back a year, the story gets a clearer picture.

So Stadia’s first man Phil Harrison no longer suits Rick Osterloh, Google’s first hardware man, but the company’s vice president of subscription services. Something like that is a sign of the degradation of the platform, which is not surprising because the business results were disappointing.

Now the plan seems to focus on lucrative deals with other companies to create and empower their experiences. And, oddly enough, people have already seen some of these deals, such as with the recent game found on Peleton bikes, which is actually powered by Google Stream, supposedly the new name for Google’s Stadio technology.

According to current and former Google Stadia employees, some people still believe in the dream of playing things like Cyberpunk 2077 on a smartphone. But one person interviewed by Business Insider estimated that only about 20 percent of the Stadia leader’s focus was actually on the gaming segment.

To stop all these rumors, Google Stadia has triumphantly announced the fact that a hundred new games have been added to the platform through 2021, as well as 50 of which are aimed at Pro subscribers.

"What we have to say is that the Stadia team is working very hard on a great future for the platform and cloud gaming. We hope you agree, and we know the proof is in the gameplay," said Google Stadia, which does not suggest shutting down the platform for video games, but does not reveal more specific plans.

Currently, Stadia has about two million users, but through 2021, several hundred thousand of them arrived, which in relation to the tens of millions of dollars spent is still below all expectations for Google.