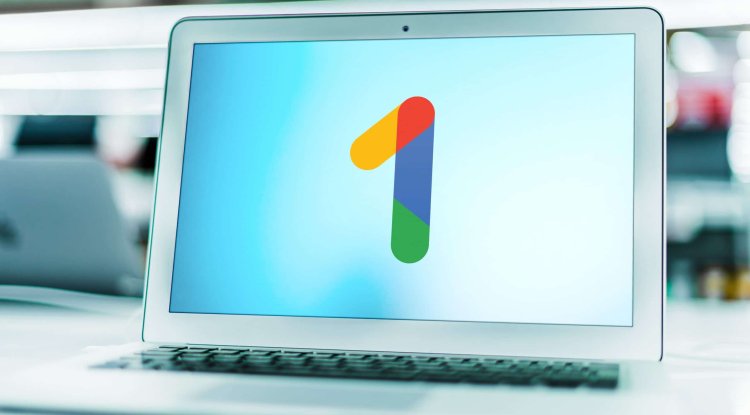 Although when talking about Google One, the first thing we always think of is Google's cloud storage service, in reality, other functions are also included in the service, ranging from credits to spend on Google Play to editing functions. Advanced for photos you store in the cloud. And without a doubt, a star feature is the VPN that is included in the premium versions of the service.

In case you are not familiar with the organization of Google One plans, you should know that those with 200 gigabytes and below are considered standard, and the jump to premium is made from the one that includes two terabytes. Thus, if you are a subscriber to one of these plans and were unaware of it, you should be aware that you have access to this service, though its scope is currently limited, as it is currently only available for Android via Google One app for your operating system.

Google, on the other hand, has stated for some time that it intends to bring the service to other operating systems, specifically Windows, macOS, and iOS. And, based on what we can read on the Google blog, it appears that iOS users will be the first, outside of the Android ecosystem, to be able to use the VPN service included in Google One.

The Google One VPN has two distinct features, one of which is positive and the other is negative. The first is that, as with the storage contracted in the plan, the use of the VPN can be shared with the Google family group. Furthermore, the company claims that "your network traffic is never recorded, and your IP address is not associated with your activity." The disadvantage is that, unlike other VPN services, the one included in Google One cannot be used to access content that is blocked in your location.

Regardless, Google's decision to include the VPN service in Google One was a wise one. We can find more online storage services every day, so in order to compete, it is critical to provide extras that make the offer more appealing to potential users. Of course, it is critical that Google accelerates its efforts to bring its VPN service to the rest of the operating systems so that the offer is more appealing to users.

What is a VPN?

When you connect to the internet with a VPN connection, this connection will also be made through one of the servers that the VPN providers in the world have. So, just like with a Proxy, your connection is going to be masked from websites or internet providers.

VPN adds additional protection to your connections that Proxies do not offer you. VPNs are accompanied by A-256 encryption (a system that has not yet been breached by hackers) that will allow you to browse safely, as well as privately.

So we can say that if your main objective is that your internet connections are shielded to prevent any loss of data in favor of malicious companies or people, your best option will be to pick a VPN connection. This is critical, especially if you frequently travel abroad for work or pleasure and must connect to a public network.

These networks are a target for fraudsters and hackers, who may quickly access your device and collect all of the information they require for their profit.