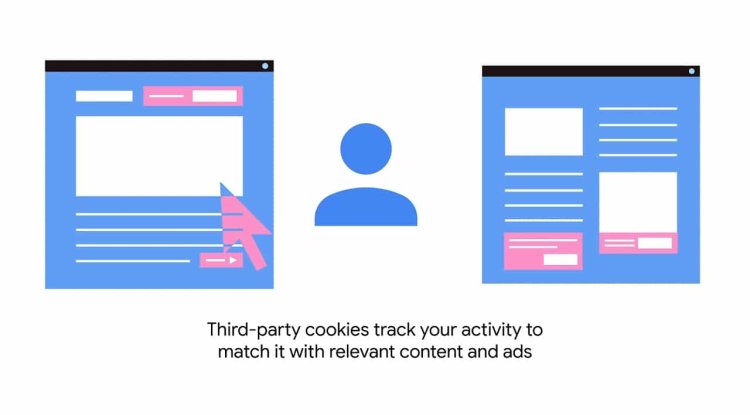 Replacing cookies was a big thing that was talked about a lot and little was known at the same time.

Google first decided to abandon the concept of web cookies that collect user data by tracking them online.

The transition from cookies to some less aggressive method of tracking users has been developed for some time by Google itself, which first announced FloC in March of the previous year (2021), and less than a year later announced that it was giving up FloC.

Somehow the proverbial FloC was followed by many controversies, because Google inserted as many as five percent of active users into the test machine via Chrome browser, without them even knowing it, and FloC technology itself has not been fully explained to date.

Since Google has already given up on it and it shouldn't intrigue you much, but for those who want to know, FloC is designed to replace cookies, which will be removed and will not be based on a single user, rather than in a group, which in theory increases the privacy of all who use it, because it is not an individual user who is observed, but a group entity in which those users figure without personal tags.

But enough about FloC, which obviously won't even arrive, at least not soon…

Google has also officially announced that it will move to Topics and introduced the Topics API, a new advertising system based on user interests. Topics work by assigning five interests to each Internet user each week to place ads on the user. Five interests, for example, Fitness or Travel & Transportation, are based on users' internet visits and the interests they show on sites that participate in the Topics system.

Internet browsers, Chrome, and everyone who is part of the Topics system will keep five weekly interests for three weeks, then delete them, and Google claims that interests will be collected exclusively from personal devices and that third-party servers, external and Google will be excluded servers.

When a user visits the site, the Topics system will show the user's three interests and the advertiser's partners, based on one of the strongest interests in the last three weeks.

Currently, Topics has over 350 interests in the system, but Google says that there will soon be over several thousand of them, in order to profile the interests of each user as closely as possible. However, Google claims that Topics will not collect user-sensitive data, such as gender or race, for example, and if you use Chrome, unlike other browsers, you will have tools that are not yet ready but evolving, which you will be able to edit interests or delete them.

Google will have to be very fast, because in 2023 when the replacement of cookies was planned, first with FloC, and now with Topics.

Safer than FloC, but…

FloC has never been well received by privacy and cybersecurity experts because, according to their findings, FloC has enabled Google partners to identify users very accurately. Topics is a step towards better internet, but not necessarily an improvement.