While Minecraft is currently the best-selling video game of all time, Rockstar Games Grand Theft Auto V is slowly trying to break into the top spot as well. 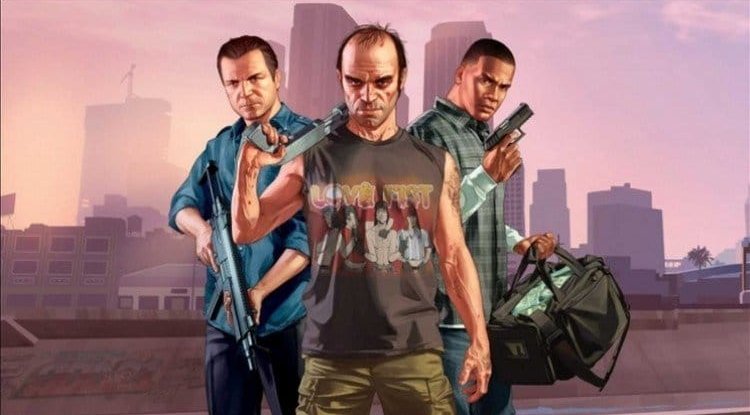 While Minecraft is currently the best-selling video game of all time, Rockstar Games Grand Theft Auto V is slowly trying to break into the top spot as well.

According to this fiscal report, GTA V is the best-selling game in the past decade in the United States, both per unit and in sales in dollars. This is interesting information, considering that Minecraft was launched in the past decade, which means that, although Minecraft is at the top of sales globally, it seems that GTA V has surpassed it, at least in the USA.

Another interesting thing to note is that with GTA V included, the franchise has sold over 355 million copies to date. Although impressive in itself, the fact that GTA V makes 155 million of that number means that the game has almost surpassed all other games of this franchise combined.

All this is without the release of the upcoming expanded and improved version, which should be launched in March 2022. Since the game is coming to a completely new generation of consoles, and GTA VI is not yet in sight, it will be interesting to see how many copies of GTA V will be sold when sales for them start.