The owner of one crypto wallet had a flair for investment when he invested $ 3,400 in Shiba Inu (SHIB) coins last year. Today he is a billionaire. 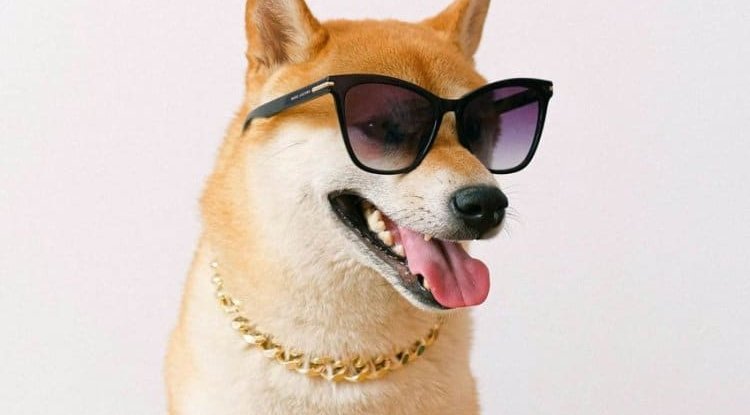 In addition to the mentioned investment, the person who owns the mentioned crypto-wallet had other transactions when it comes to SHIB coins with a total investment of about 12,000 dollars. The smart investment grew, and the owner did not sell SHIB coins, which are worth about 5.63 billion dollars today. Yes - billions.

How mature is the market?

One of the questions that arises is whether the cryptocurrency market could receive such a large amount of Shiba Inu coins, because the total market capitalization of Shiba Inu coins is a little less than 40 billion dollars, and this wallet contains one-seventh of all coins in circulation.

At the time of purchase, the user exchanged $ 3,400 in wETH (Wrapped Ethereum) coins for Shiba coins. To remind, Shiba was created after the Dogecoin cryptocurrency as a meme coin, with no real use-value. Let us remind you, the price of a coin meme depends exclusively on its popularity, and not on some real application, as is the case with Bitcoin and Ethereum cryptocurrencies.

The first big jump, Shiba Inu cryptocurrency had when Elon Musk showed off his Shiba Inu dog. Shortly after the presentation, the founder of Shiba Inu coins sent half of the total number of coins to the co-founder of the Ethereum Foundation, Vitalik Buterin, who, after forwarding part of the money to charities, "burned" the rest (90%), sending it to a dead blockchain address.

Vitalik justified this decision by stating that he did not want to have control of that scale in his hands and that it was, therefore, better to give it up.

According to the latest state of affairs, SHIB has definitely overtaken DOGE when it comes to market value, and is now in 9th place, right ahead of its biggest competition.

There are at least two reasons why the SHIB coin has a growth trend. One of the most important factors is certainly the listing of Shiba Ina cryptocurrency on large exchange offices in the last few months. Add to that the fact that one of the largest providers of cryptocurrency payments - NOWPayments has added SHIB coins to the list of supported, and here are additional reasons to increase the demand, and thus the price of SHIB coins.

The Shiba Inu development team has launched its line of NFTs called Shiboshi, which means another aspect of the demand for 10,000 NFTs that users pay for with SHIB coins. When you combine these two factors, the growth of SHIB coins seems completely justified. And the reason more that it is wise to invest in cryptocurrencies early and resist that urge to sell them as soon as the first growth starts.