They didn't tell us, but we know what we'll see there - a flip phone with the largest internal screen diagonal so far! 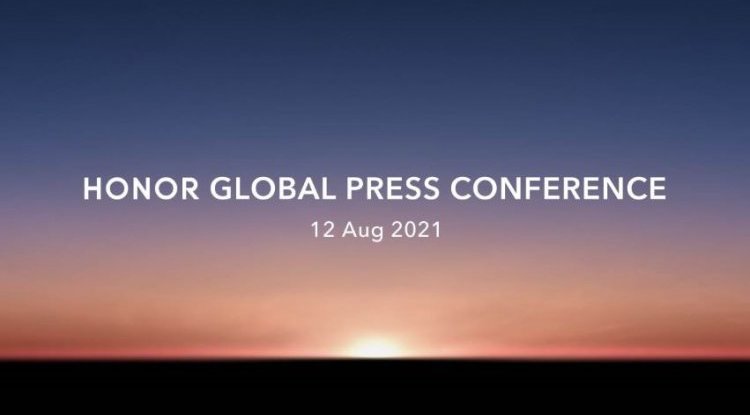 The company is now moving forward, with the announcement of a large solo conference, which will unfortunately only be online, and at which it has not yet revealed what we will see.

HONOR will organize a global press conference on August 12, 2021.

In addition to the HONOR 50 series with Google, ie. With GMS support, we expect the first flexible, ie. a foldable HONOR phone with a flexible screen, which will have the largest screen diagonal so far, over eight inches. 8.03 to be exact, which is an incredible 20.4 centimeters! As we find out, the phone will belong to the improved Magic HONOR series, which has been unique in terms of design and functions so far. The screen will be produced by the BOE company, and the external or additional screen will be 6.5 inches diagonal, ie as the primary screen of "ordinary" phones today.

Everything else that HONOR has prepared will remain a surprise, at least until it leaks, although we would like it not to happen and to start getting to know the devices again on the date of their premiere!