If ethereum became the most valuable cryptocurrency, we would talk about flippening

The term Flippening was colloquially created in 2017 and refers to Ethereum’s ability to overtake the market capitalization of bitcoin. Therefore, the term describes a hypothetical moment in the future when ethereum becomes the most valuable cryptocurrency. 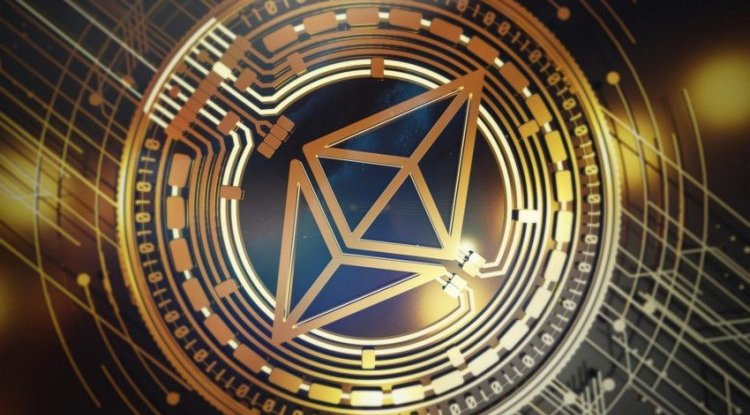 The market capitalization of a cryptocurrency is defined according to the circulating supply multiplied by the current market price (although some measures do not take into account lost tokens).

Although bitcoin has always been the number one cryptocurrency by market capitalization, its market dominance has dropped significantly in recent years. The decline was particularly visible in mid-2017 and early 2018, as well as the last half-year. During these periods, many ethereum supporters had hoped that Flippening would happen and that greater flexibility and the possibility of smart contracts would encourage ethereum to overtake bitcoin, but it never actually happened.

Everyone knows that bitcoin has a limited offer of 21 million. Unless the bitcoin community decides to change the rules, so much bitcoin will never be mined.

Scarcity should be the reason why bitcoin is becoming more valuable in the long run. However, Ethereum's monetary policy has an ace up its sleeve.

Moreover, Zap protocol co-founder Nick Spanos and many others argue that ethereum will become deflationary, due to the recent upgrade of EIP 1559.

Bitcoin was created to bypass intermediaries in the financial system. The purpose of ethereum is, on the other hand, in addition to bypassing intermediaries, to create a network on which various financial and non-financial applications can be built freely and without restrictions.

The primary attraction of bitcoin, for many, is its limited supply, and thus its resistance to inflation. However, shocks in the supply of ethereum could make it even more convincing as a means of hedging against inflation.

In response to bitcoin, the ethereum community has come up with a very striking meme or narrative that is attracting increasing popularity and attention. It is the term ultrasound money, and the meaning is very clear. Namely, if bitcoin is sound money, ie money/assets that have a predictable and limited supply, given the recent change in ethereum's monetary system that could lead to potential deflation, ethereum is ultrasound money.

So, is it possible for ethereum to take bitcoin’s No. 1 position in this bull market? Bitcoin maximalists would say this is impossible, and the ethereum community claims it is inevitable. It remains to be seen who will be right.