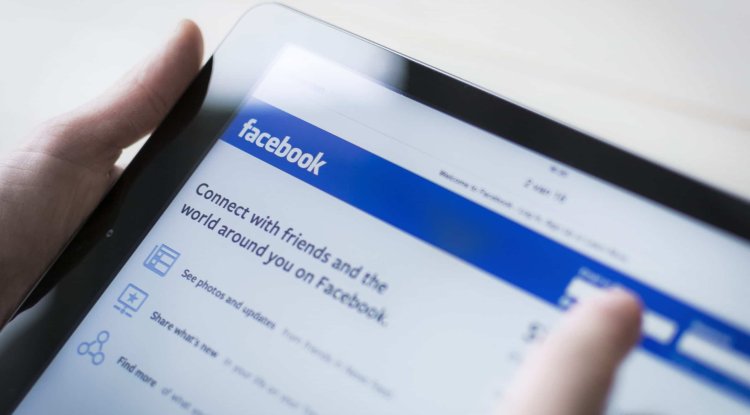 In the event that, due to European data protection regulations, they will not be able to process data on Europeans outside the EU, Meta could make a drastic move and shut down the most popular social networks.

The company once known as Facebook is now called Meta and has recently submitted its annual report required of them by the U.S. Securities and Exchange Commission (SEC). In that document, careful readers discovered one interesting thing about Europe.

Namely, it is known that Facebook has been quite affected by scandals related to data leaks in recent years and that the competition regulator in the European Union, the Irish Data Protection Commission (IDPC), investigated them for violating the GDPR, did not like it. -And.

In September 2020, this regulator made a decision to ban the transfer of data from Europe to the United States, which the data-hungry company did not like. Even then, they mentioned that the implementation of such a ban could lead to the interruption of their work in the EU, and the same "threat" is now repeated once again. Currently, the IDPC’s decision has been suspended and the matter is under further consideration.

The final decision on this case should be made during the first half of this year, and Meta writes about it: "If we cannot transfer data between Europe and the United States, it is likely that we will not be able to offer our most important products and services, including Facebook and Instagram, in Europe, which will adversely and materially affect our business, financial condition, and business results ".

Data sharing, ie the processing of data on European users in the United States, is the key to displaying targeted ads, Meta said. At the request of the British portal CityAM, Metin Vice President for Communications Nick Clegg said: "The lack of secure and legal international data transfer would damage the economy and slow the growth of data-dependent businesses in Europe."

Menlo Park has no plans for shutting down services in Europe. It's merely politics, a contribution to the transatlantic discussion, an attempt to push the negotiations and tilt the odds in its favor.

Let's think for a moment about what all this might mean: