The twelfth generation of Intel processors has just arrived, and the weakest Celeron stands side by side with the powerful Core i9 in terms of performance. 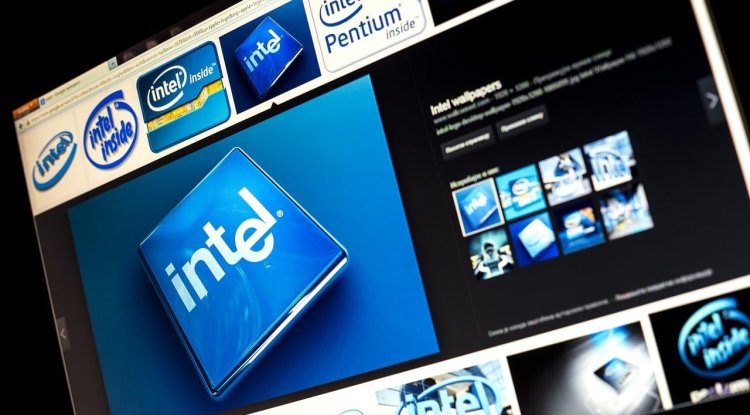 The twelfth generation of Intel processors has just arrived, and the weakest Celeron stands side by side with the powerful Core i9 in terms of performance.

Although it may seem a little strange, the newly introduced Intel Celeron G6900, one of the weakest models of the 12th generation Intel processor, shows serious improvements over its predecessors. Just to remind you, one of the main changes that Intel introduced with the 12th generation is the so-called P and E cores. Like mobile, the new Intel processors consist of fast (P) and efficient (E) cores, which are employed depending on the type of job.

Given that processors have more and more cores, and that most applications are not optimized to work with more than two cores, the introduction of P and E cores for different types of jobs makes a lot of sense. E cores are used for less demanding jobs, while P cores are used for those more advanced tasks, thus creating a balance between performance and consumption (efficiency).

We will also note that P cores support Hyperthreading technology (HT), which means that they can execute two threads simultaneously, by seeing one physical core system as two logical cores and assigning jobs to it accordingly. Efficient cores do not support HT technology, so if for example, the CPU has 6 P cores and 6 E cores instead of 12, it will be able to divide jobs into 18 executive threads. Unfortunately, the new processors also have a new socket, which is not compatible with the old coolers, so if you were counting on replacing only the board and processor - think again.

A star at the beginning of the text, the Intel Celeron G6900 has two Golden Cove P cores available, the same architecture as most much more powerful processors, which allows it to achieve performance in single-thread tests, similar to those with Intel Core i9, with a few tweaks. 10900K, a processor with 10 cores at 5.3 GHz and a price of 480 dollars.

One of the famous tests for measuring the performance of the processor is Geekbench, where the results of the Celeron G6900 processor recently appeared. In addition to the CPU, the test platform included an ASRock Z690M Phantom Gaming 4 motherboard and 16 GB of DDR4 memory, noting that the Celeron G6900 ran at 4.4 instead of 4.3 GHz, which is probably the result of built-in ASRock technology - BFB, which can overclock processors.

The Intel Celeron G6900 scored 1408 points in the single-thread Geekbench test, which is almost identical to the Core i9 10900K (1393 points). Hand on heart, the Core i9 10900K is a two-generation old processor, but it is still one of the most powerful desktop processors today.

While the two cores at the disposal of the Celeron G6900 may achieve such a good result, there is little chance that you will play with this processor, if you are planning more serious games. On the other hand, the two-year-old Core i9 10900K will be more than enough in the coming years, both for games and all other jobs such as video processing and the like.

Proof of the strength of the 12th generation

Users may not hesitate to buy the Celeron G6900, except for office machines for secretaries or hotel receptions, these test results are real proof of how much potential the 12th generation Intel processors have, from Celeron G6900 to the most powerful Core i9 12900K.