While Intel has introduced a hybrid architecture for the first time with Alder Lake, an improved power supply is on the agenda for the upcoming Raptor Lake CPUs. Additional voltage regulators (Digital Linear Voltage Regulator, DLVR) should enable a significant increase in efficiency. 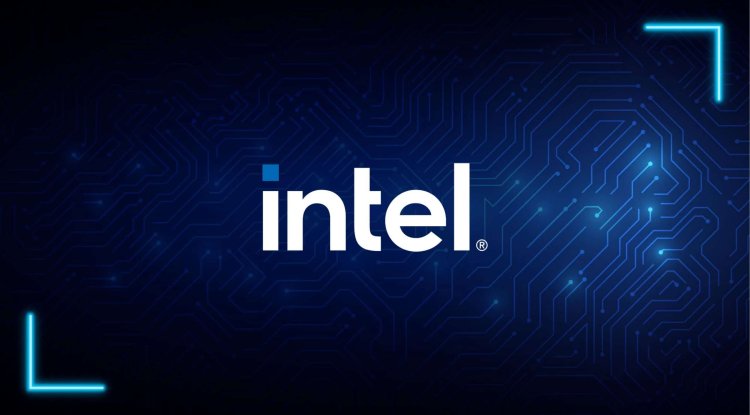 At the end of next year, Intel plans to launch a new generation of CPUs, Raptor Lake, with which some changes are planned. According to a roadmap published by Videocardz, there will also be a change to the power supply for the notebook CPUs. We are talking about a "New DLVR Power Delivery", whereby DLVR stands for Digital Linear Voltage Regulator and thus a voltage regulator.

What exactly is behind this change emerges from a patent discovered by Twitter user Underfox. Accordingly, the implementation of DLVRs should significantly increase efficiency by working in parallel with the normal mainboard power supply. Obviously, Intel wants to be able to reduce the CPU core voltage with this change.

Two graphics in the patent speak of the fact that the voltage can be lowered by 160 mV using DLVRs. This in turn should reduce the consumption of the CPU by 20 to 25 percent. However, these values are performance-dependent. Apparently, they only apply up to a power consumption of 40 amperes, where the peak of the increase in efficiency is reached. After that, both the power and voltage savings drop continuously until there is no longer any benefit from the technology at just under 70 amps.

If the values shown in the graphics are correct, the implementation of DLVRs should therefore be particularly useful for increasing efficiency at partial load or with processors that are already economical. That would fit in with the fact that, according to the roadmap leaked by Videocardz, the voltage regulators should come (only) for the mobile CPUs from Intel's Raptor Lake family. At the moment it is not yet possible to say with certainty whether this information is really correct.