Professional overclocker Hicookie has managed to increase the frequency of one of Intel’s cheapest Alder Lake-based processors, the Pentium Gold G7400T. 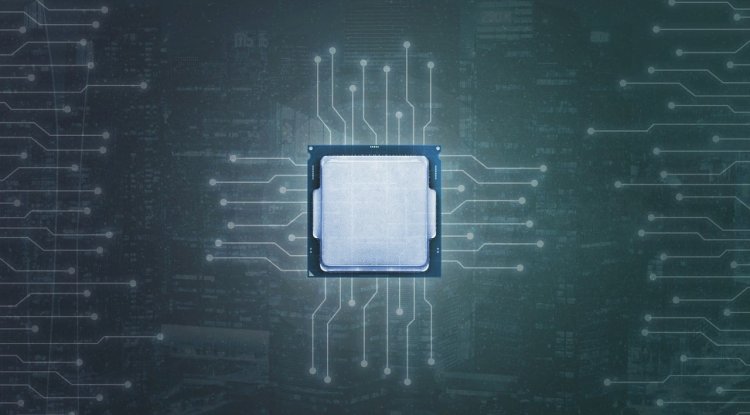 Professional overclocker Hicookie has managed to increase the frequency of one of Intel’s cheapest Alder Lake-based processors, the Pentium Gold G7400T which comes at a retail price of around $ 70 from 3.1 GHz to 5.8 GHz by changing its base clock (BCLK). Running a modern dual-core processor at such a high frequency means it has the fastest dual-core processors ever produced.

Intel's Pentium processors are aimed at affordable non-overclocking computers, which is somewhat ironic since the most affordable computers are likely to benefit the most from overclocking, as expensive CPUs are fast by default.

The last time Intel offered a Pentium processor that could be overclocked was in 2014 when it launched the Haswell-based Pentium Processor Anniversary Edition (model G3258) with an unlocked multiplier for $ 72. But with the re-emergence of BCLK overclocking with Intel’s Alder Lake, any CPU in this family can be overclocked, opening up numerous opportunities for those looking to achieve higher performance at a lower cost. Being one of the cheapest ADL-S processors, the Pentium Gold G7400T is a great candidate to test your skills and luck in overclocking.

Intel's Pentium G7400T is a simple dual-core processor with a base frequency of 3.10 GHz, 2.5 MB of L2 cache, and 6 MB of L3 cache. Being a T-series chip, it has a TDP of only 35 W, so it can be used even inside a fan with passive cooling without a fan. But if you want to overclock, you will need a more sophisticated cooling system because the CPU will heat up.

The attentive reader will probably notice that 5.8 GHz is hardly the highest clock speed ever achieved by a dual-core CPU, but this is not about setting a record. Furthermore, given the micro-architectural advantages that Intel's Pentium G7400T has over the previous generation of dual-core processors, it surpasses all other dual-core processors at 5.8 GHz. At least, based on Hicookie's multi-database submissions, this is the fastest dual-core CPU in Geekbench 3.4.4, HWbot X265 Benchmark 4K, HWbot X265 Benchmark 1080p, and Y-Cruncher-Pi-1B.

To overclock its Pentium G7400T to 5808 MHz, Hicookie increased its BCLK to 187 MHz (or 87%), pushing the voltage to 1,656 V (which is pretty extreme for a 10nm CPU) and used liquid nitrogen cooling. The experiment was conducted on Gigabyte’s expensive Aorus Z690 Tachyon motherboard, which is an unusual pairing with such a cheap CPU. However, since the purpose of the experiment was to uncover the potential for overclocking the Intel Pentium G7400T (instead of making a starter machine with overclocking in mind), this choice was justified. It remains to be seen if the G7400T is a good overclocker without liquid nitrogen.