The innovation they presented has the potential to create next-generation semiconductor chips, with as much as 85% less power consumption 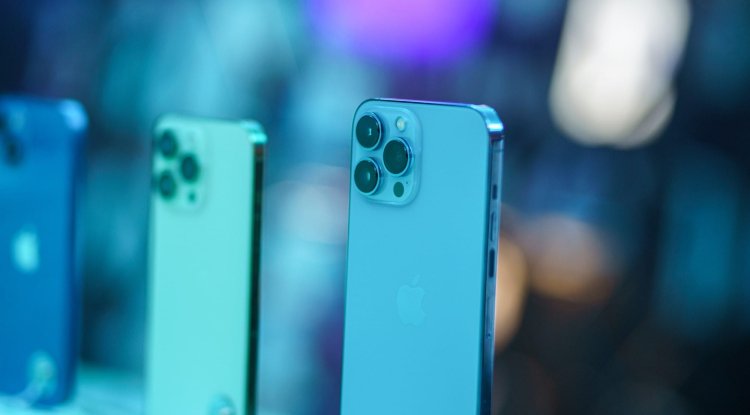 Many iPhone users have been unable to run the popular messaging-based app, WhatsApp. At the moment, the Apple iPhone 13 series and even older models are facing an error that prevents them from using the said application, and the cause is not yet known.

According to numerous tweets on Twitter, many iPhone users have stated that their WhatsApp has simply stopped working. Apparently, the app kept crashing whenever they tried to run it. This prevented Apple users from accessing their chats or sending any messages. There has been no new update of WhatsApp on the App Store recently, even the beta test version faced this crash problem for some unknown reason.

In other words, it could be a problem on Facebook’s servers rather than the app, or it could be a bug related to the operating system, but that’s very unlikely given how iOS the system is polished.

According to people who have expressed their problems on Twitter, the bug affects both regular and WhatsApp Business apps. To make matters more complex, this problem affects models that use the latest iOS 15.2 and others that also use older versions of iOS.

Unfortunately, WhatsApp has not yet answered these problems.

The first problem is most likely, given that Meta (ie Facebook) is exposed to constant hacker attacks, leaks of confidential information, and similar things that at some point the server must be restricted or stopped to check or possibly repair the damage.

This feature allows users to delete a voice message they recorded if something on it doesn’t suit them, such as stuttering, background noise, or something they said but don’t want to send anyway.

The option should be available soon

The option to listen to a voice message will appear as soon as the user presses the key to stop recording it. If the user is satisfied with the recording, he can send a voice message, if not, he can delete it by clicking on the trash can icon.