Are you waiting for new Intel processors? The official premiere is yet to come, but one of the American stores already revealed the specs 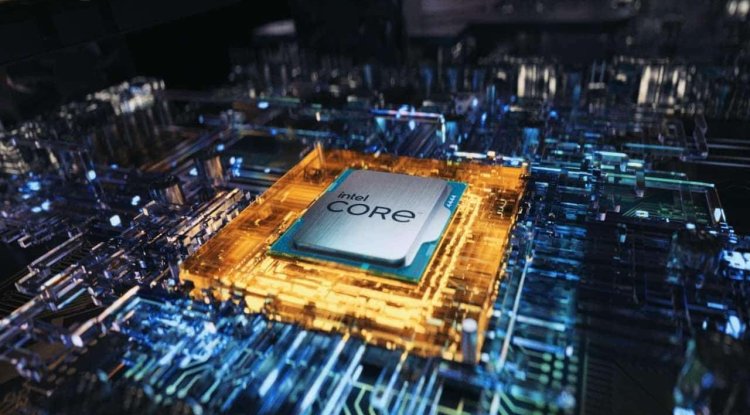 Are you waiting for new Intel processors? It is true that the official premiere is still ahead of us, but one of the American stores has already revealed the specification and prices of the units.

Intel has divided the premiere of the 12th generation Core processors (Alder Lake-S) into two stages - at the beginning, it introduced variants for overclocking (including the Core i9-12900K and  Core i5-12600K models we tested ), but the plans are also ordinary weaker units.

According to unofficial leaks, the premiere of these regular models was scheduled for January 5, 2022, and then the units should also go on sale. It turns out that one of the American stores hurried up a bit and has already put up offers for the sale of processors.

The disclosed processors will, of course, be compatible with motherboards with the LGA 1700 socket.

However, we are talking about non-overclockable versions (without an unlocked multiplier), so you will not have to invest in expensive models with the Z690 chipset - the B660 or H610 models that will appear here should suffice together with new processors (according to the latest leaks, the manufacturer was to abandon the H670 models).

There is no big surprise in the case of more efficient models. The Core i9-12900 and 12900F will offer 16 cores / 24 threads, and the Core i7-12700 and 12700F 12 cores / 20 threads, which is similar to the overclocking version. The difference is to come down to lower clocks (and the inability to change the multiplier) and lower TDP coefficient. We can also expect lower prices.

However, it is worth paying attention to the specification of the new Core i5 models. Contrary to the unlocked versions, regular chips will not use the hybrid architecture - we only find 6 cores / 12 threads P-Core (without E-Core). Naturally, they will run at a lower frequency and have a lower TDP. I am pleased with the much lower price of the systems.

In addition, the manufacturer's plans are weaker Core i3 models, which are to have 4 cores / 8 threads (also of the P-Core type). The Pentium G7400 and Celeron G6900 will offer an even weaker specification - respectively 2 cores / 4 threads or 2 cores / 2 threads P-Core and integrated UHD 710 graphics. However, we are talking about economical units for the cheapest computers for home or office.

It is worth adding that blocked processors will also be equipped with factory cooling. In the case of the Core i9 models, it will be a larger, illuminated cooler, while in the case of other models, the manufacturer will add a regular, smaller heat sink.

We do not know about you, but we are already looking forward to the premiere of the next Intel processors. Which model seems the most interesting, we shall see after the premiere.