Not everything always runs smoothly when an MMO is released - and Lost Ark also had a few problems at the start. A bug caused duplicate founder packages. 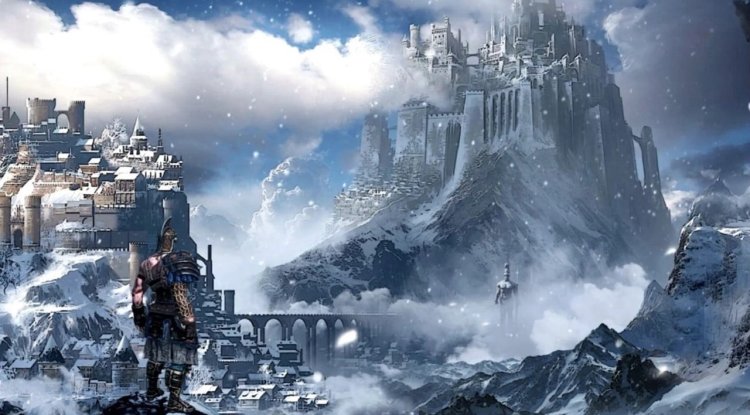 Not everything always runs smoothly when an MMO is released - and Lost Ark also had a few problems at the start. Among other things, a bug caused duplicate founder packages. There have been reports of players suddenly receiving multiple copies of content from their purchased packs.

Anyone who bought a Founder's Pack for Lost Ark may have been affected by a curious bug shortly after the release of the MMO. Players who had redeemed their pack or optionally Twitch Drops suddenly received duplicates of the items from their respective pack. This was due to an error in the Lost Ark database.

Some fans pointed out on Reddit, for example, that this bug could also be used as an exploit by malicious players to generate any number of items from the packages. For example, if you duplicate ten Founder's Packs, you could generate more than a million gold for your own character - a major problem for Lost Ark's in-game economy. Some content from the packs is also not account-bound and can be sold accordingly.

Amazon Games and the developers at Smilegate RPG have now commented on the bug and say they have fixed the problem:

"A database timeout has led to multiple requests for Founder Packs and Twitch Drops for some players. The affected less than four percent of all accounts, with the majority of players only receiving one or two additional items and no additional Royal Crystals. We quickly worked on a fix to prevent additional items from being created and are currently working to remove the items that were created while this bug was occurring. Preserving the in-game economy is a high priority for us."

When exactly the duplicates of items will be removed from the game is currently still open. However, we assume that the developers will act quickly here in order to avoid greater damage to the game's economy and their own reputation. As soon as we know more about this, we will inform you accordingly.

In other news, almost in the middle of this month of February, and just before some of the biggest upcoming releases of the year. We still have time to enjoy free games in the Epic Games Store. And that is that this week we find the beautiful Windbound, an adventure of exploration and survival accompanied by rich aesthetic and sound parts.

Repeating the usual model, the game will be available through the Epic Games website, requiring just a few clicks to add it to your library for life.