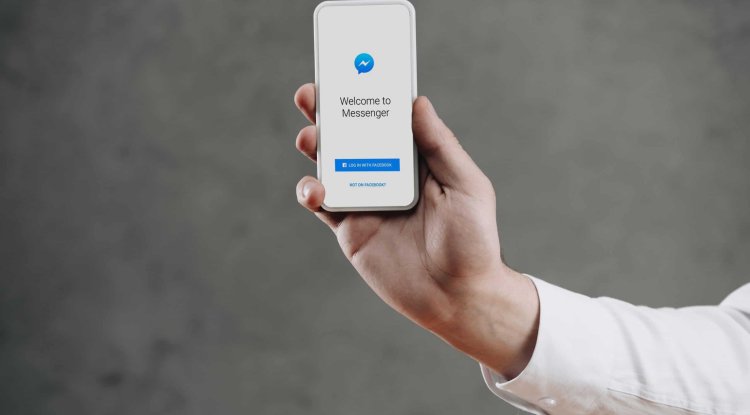 Meta’s Messenger is one of the most popular correspondence apps in the world, despite being the worst in the amount of user data it collects. The popularity of Facebook simply "pulled" users to Messenger, and now more than 1.3 billion people in the world are actively using this system.

Facebook recently announced new updates for Messenger, and these are fresh options for messages with end-to-end encryption.

These are features that are already a favorite in standard Messenger communications and now come in encrypted messages. Due to the growing number of cyberattacks that steal sensitive information about users, it is important to find secure ways to communicate, and Messenger is doing just that.

There are various useful options that make it easier to exchange messages with family and friends so that nothing is lost with encryption. We’ve got group messages and video calls with end-to-end encryption, and there are voice calls with the same level of security.

The company started testing encrypted group chats in 2021, and the function is now available to everyone. This means that the user can choose to connect with friends in a secure way, through messages that no one but them can read.

There are also notifications about screenshots - the user receives a notification when someone makes a print screen of a missing message since the message disappears just so that no one else could see it after that. It is important that everyone feels safe within encrypted communication, and screenshots play a major role in potentially compromising that security.

In addition to security, there are aesthetic improvements, such as messages with GIFs and sticker elements. If communication is encrypted, it does not mean that it does not need smilies and other thumbnails that express users better. With them come reactions - the ability to react to a message without a direct response, because the heart also means something.

The replay function is also useful, and now there is also end-to-end encryption - it is enough for the user to press and hold the message he wants to respond to so that the response contains a copy of the original message.

There is also the possibility of forwarding, options for editing videos that are attached to messages, and other improvements that guarantee secure communication, but also more ways to complement the conversation with close people.

Also, how to change the messenger tone that is less annoying:

When a message arrives, the notification comes with a well-known sound - a tone that many do not like.

The good news is that you are not doomed to one tune, and you can easily change the sound.

To change the melody, you need to open Facebook Messenger on your phone and click on the profile photo in the upper left corner. Among the options offered is "Notifications & Sounds", which includes "Ringtone". When you enter this option, you get a whole list of new melodies, such as when you change the sound on the phone. All you have to do is choose one of the offers from the list and the problem is solved.

If you don't like any of the melodies, you can turn off notifications completely, and if you click on the profile photo again, go to "Notifications & Sounds" and press the button next to "On". After that, a field will open in which you can choose whether notifications are turned off for 15 minutes, one hour, eight hours, or 24 hours.

When you decide on the desired period, just click on "OK".